Chick-fil-A">
We have made important changes to our Privacy Policy. By proceeding to our site, you acknowledge and accept these changes and our practices. 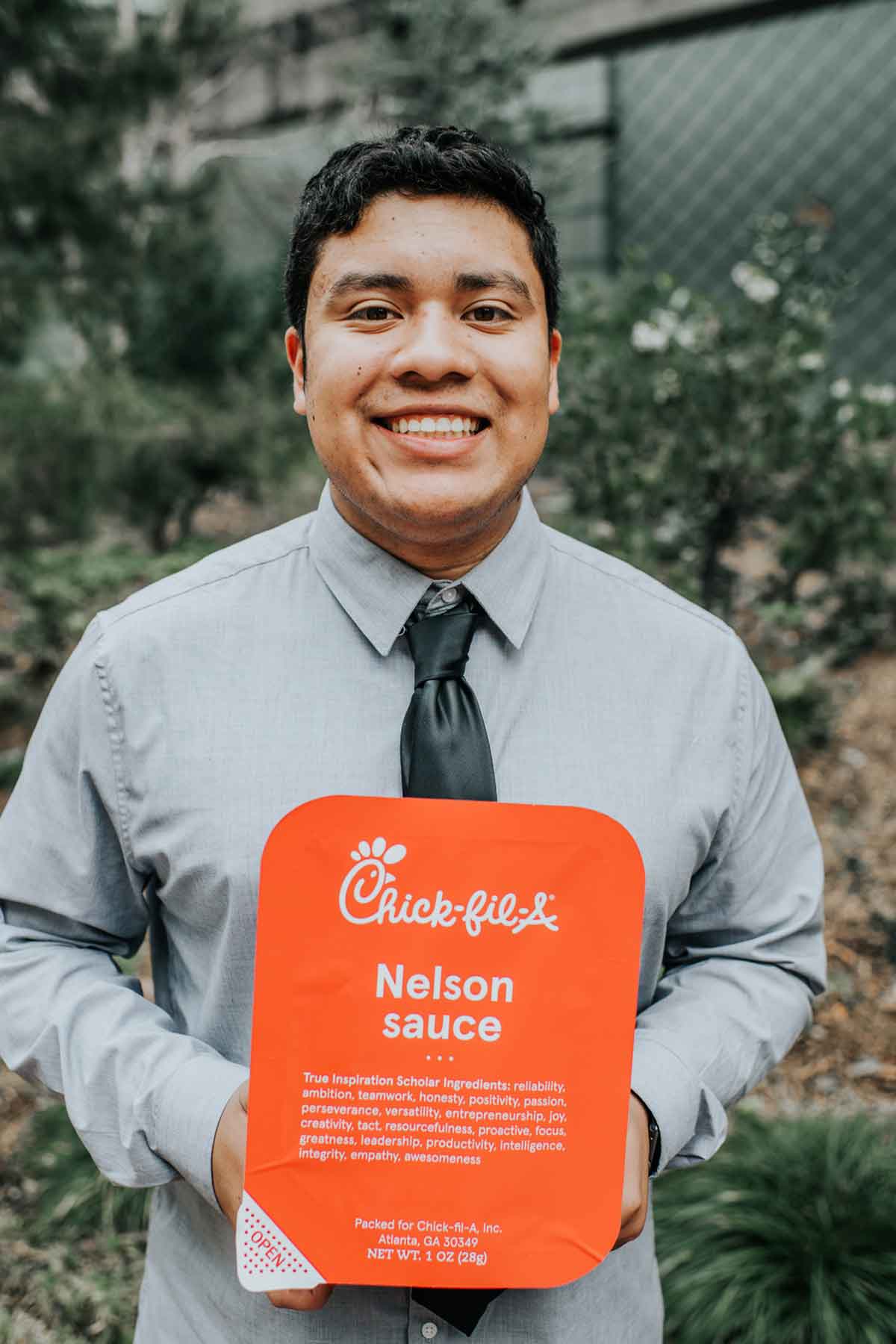