July 10, 2018 will mark the 14th year of Chick-fil-A’s annual Cow Appreciation Day, and to celebrate, here are a few of our favorite moo-ments with the Chick-fil-A Cows. 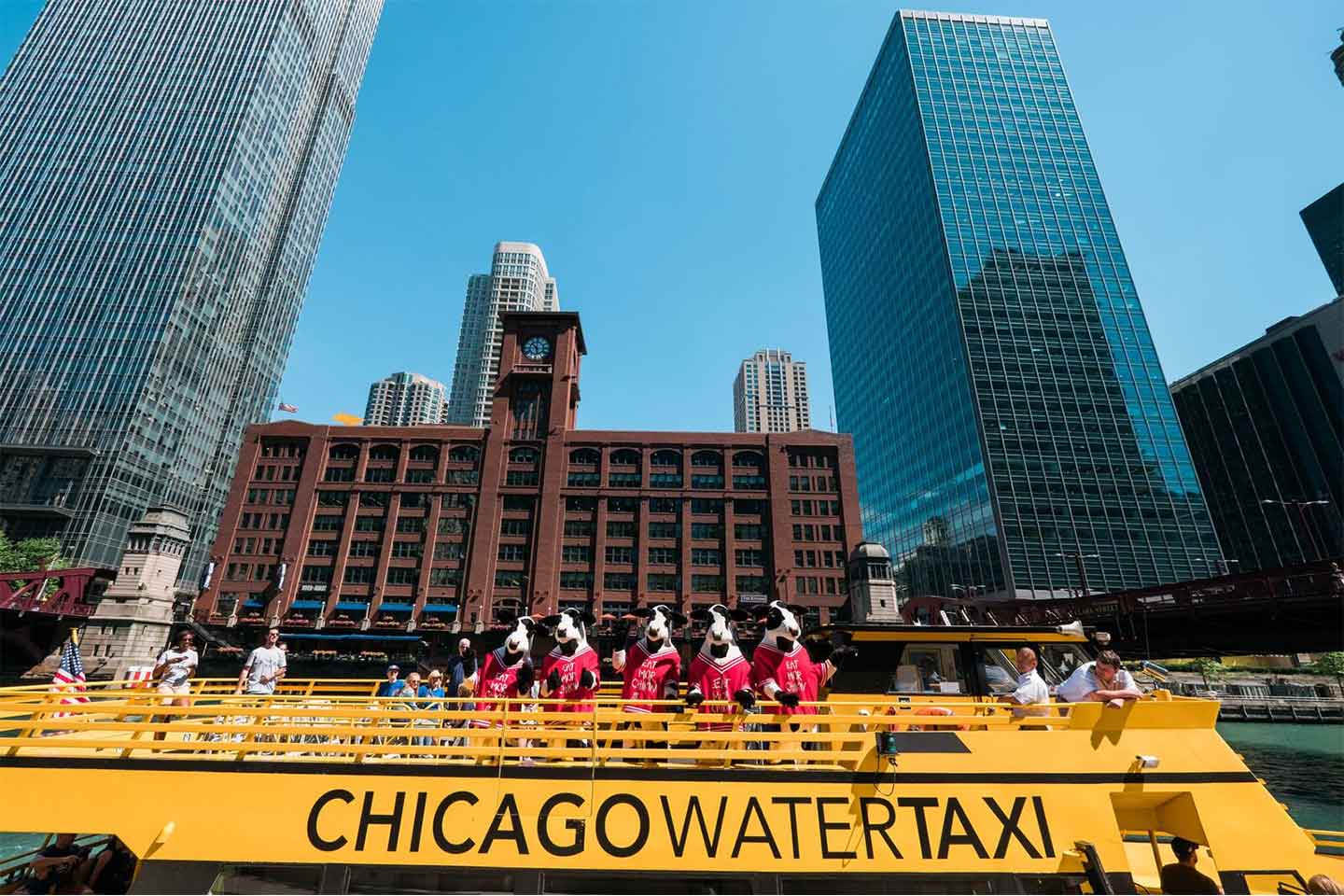 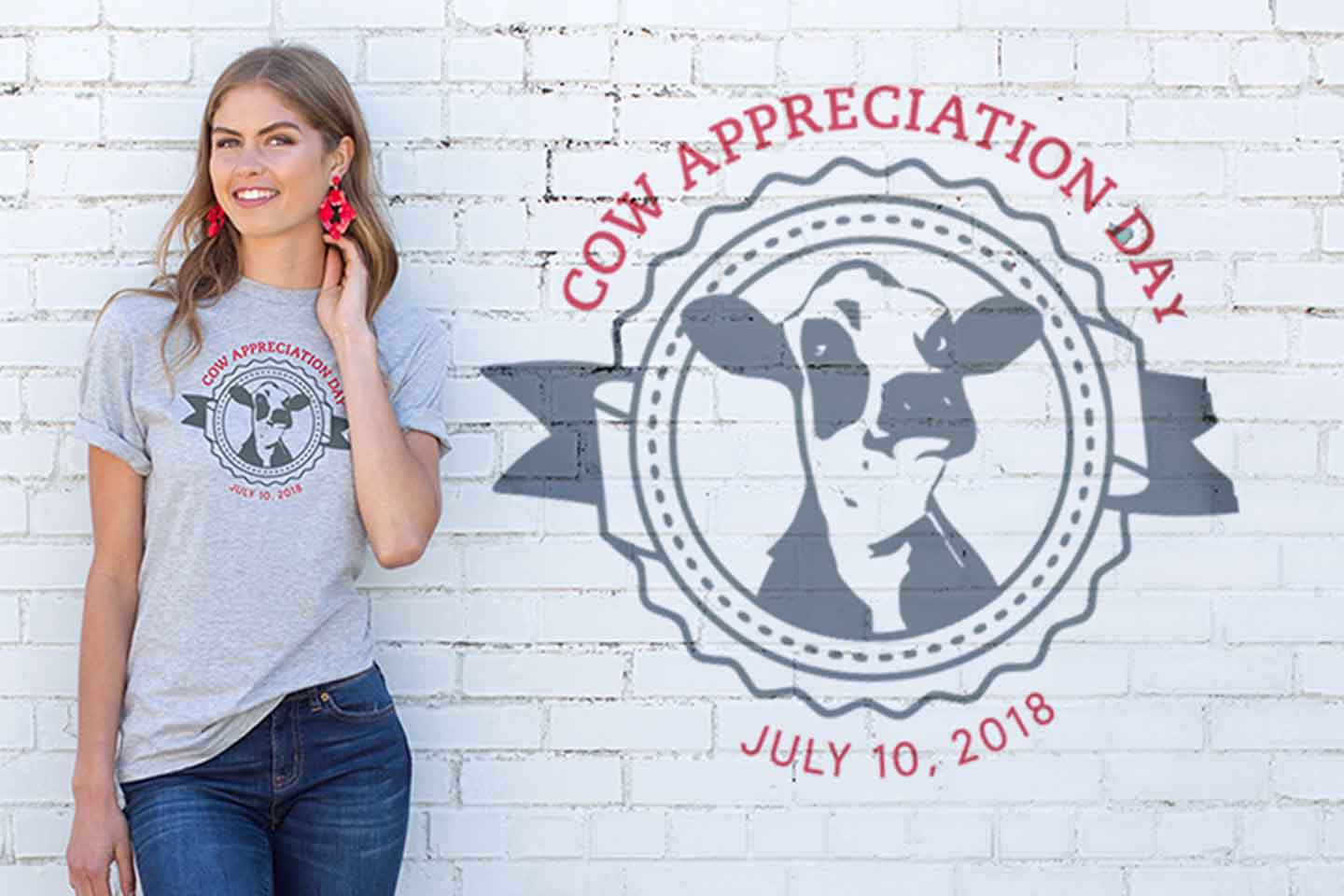 The Story Behind The 2018 Cow Appreciation Day T-Shirts

Three years ago, Thecla Scott was rocking out inside her Chick-fil-A restaurant in Jefferson, Louisiana. It was her first Cow Appreciation Day as a restaurant Team Member, and she had agreed to play the role of DJ. “That was my favorite Cow Appreciation Day,” she remembers. “Thankfully, the guests loved my music!”