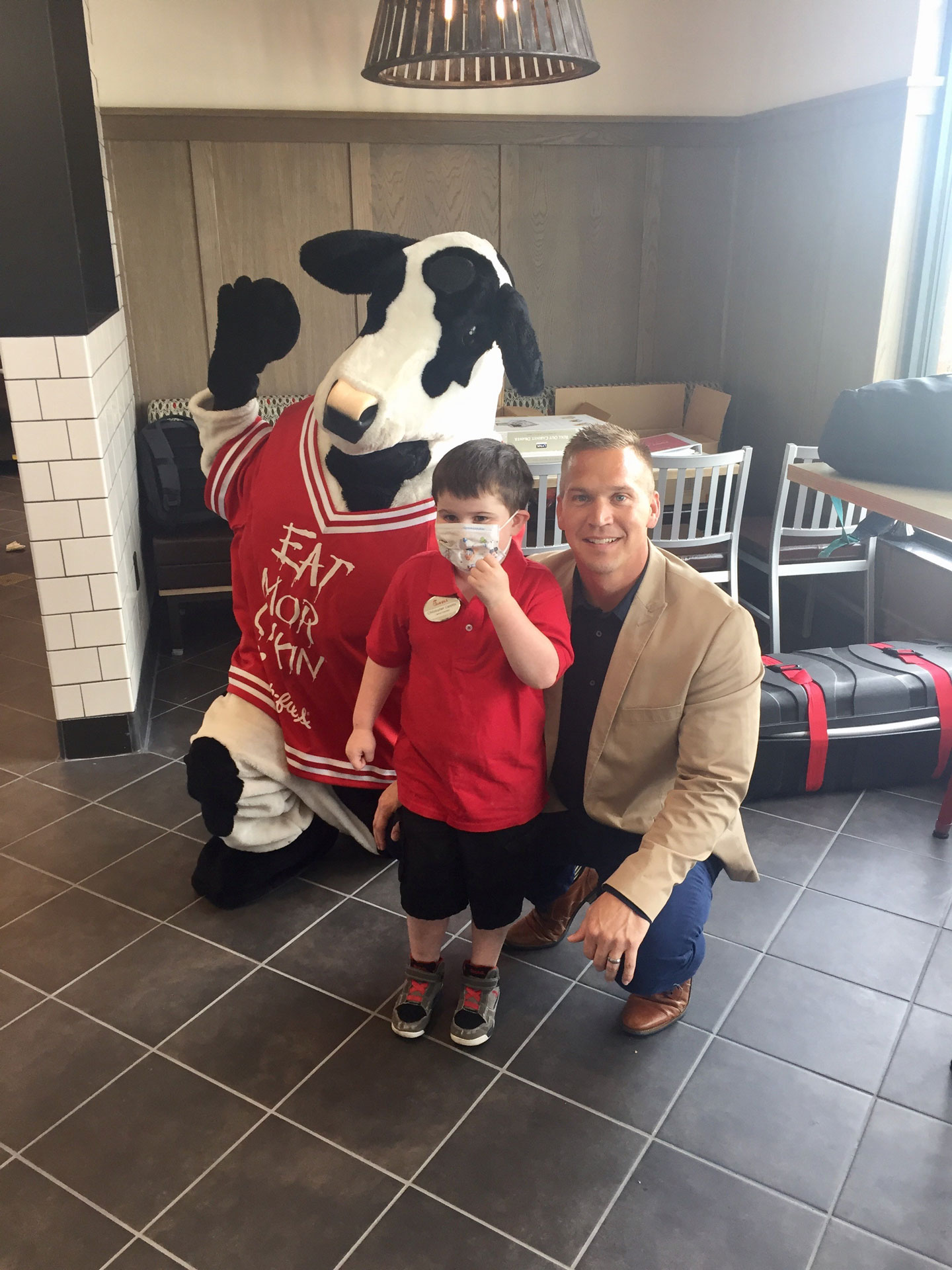 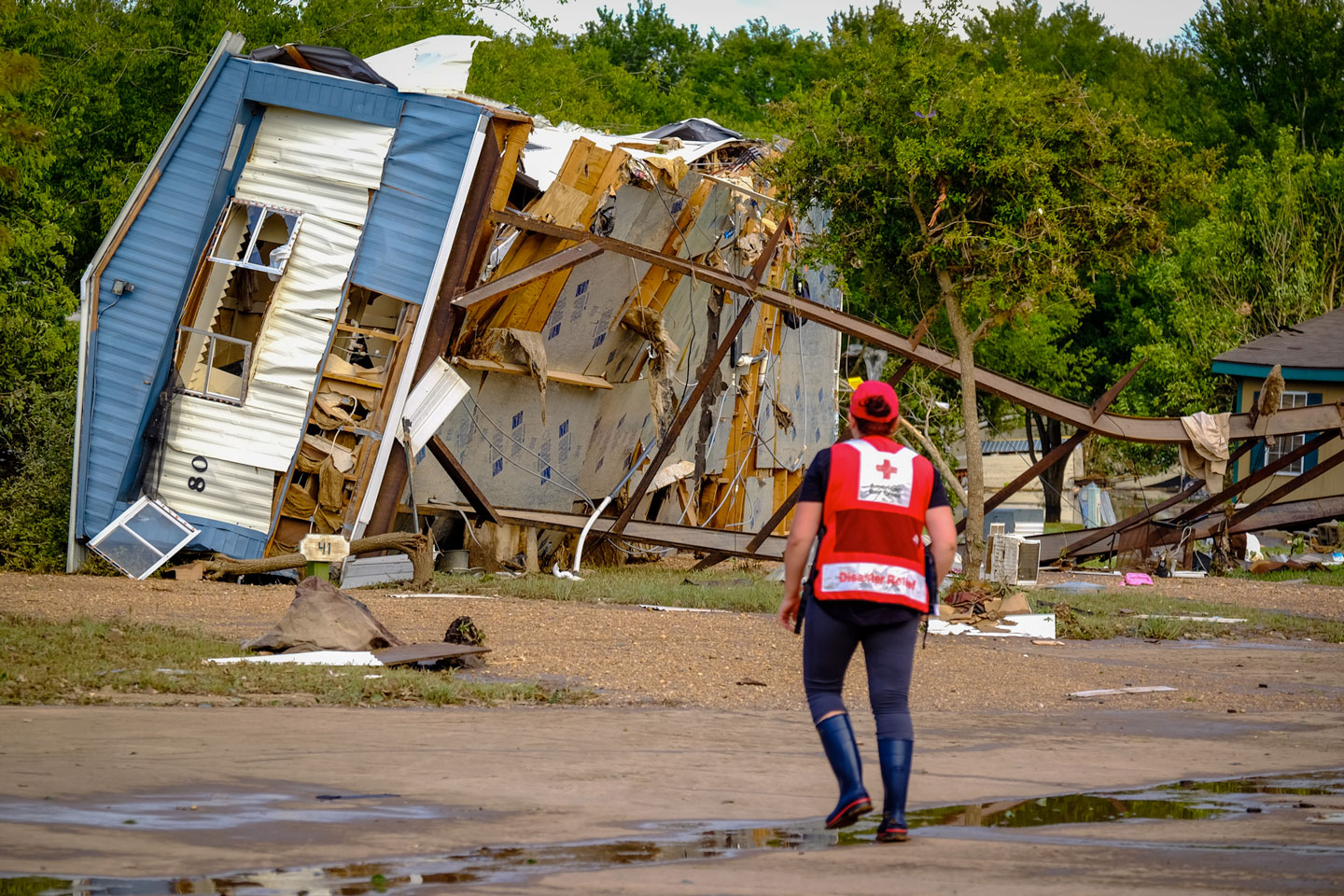 Join Us in Helping Those Impacted by Hurricane Harvey

Days after Hurricane Harvey made landfall and the waters began rising around Houston, Jeffrey Urban drove to the Chick-fil-A in Houston, Tex. As the General Manager - and the only one who could access the building - he wanted to check on the restaurant that had been closed due to the floods. 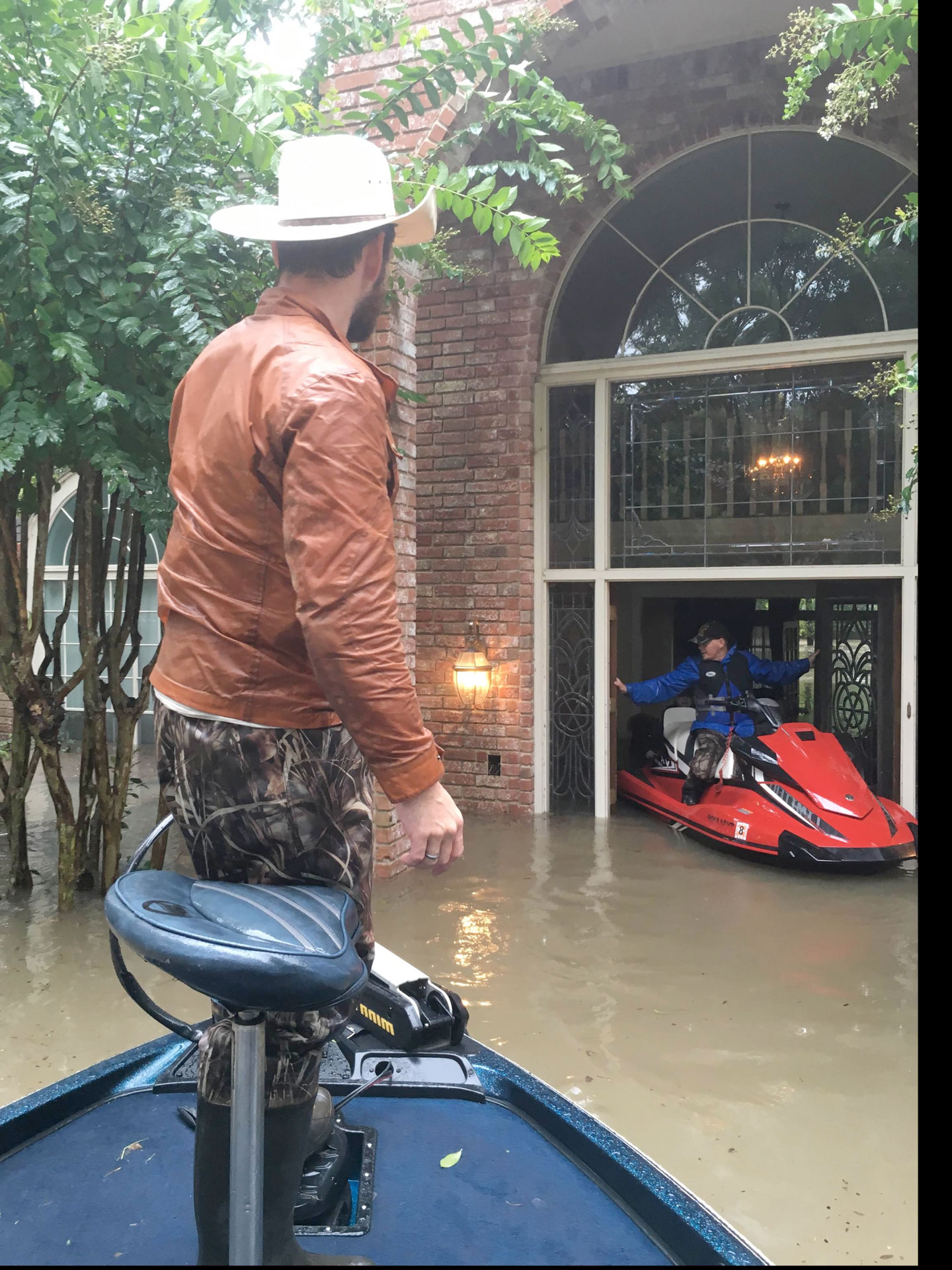