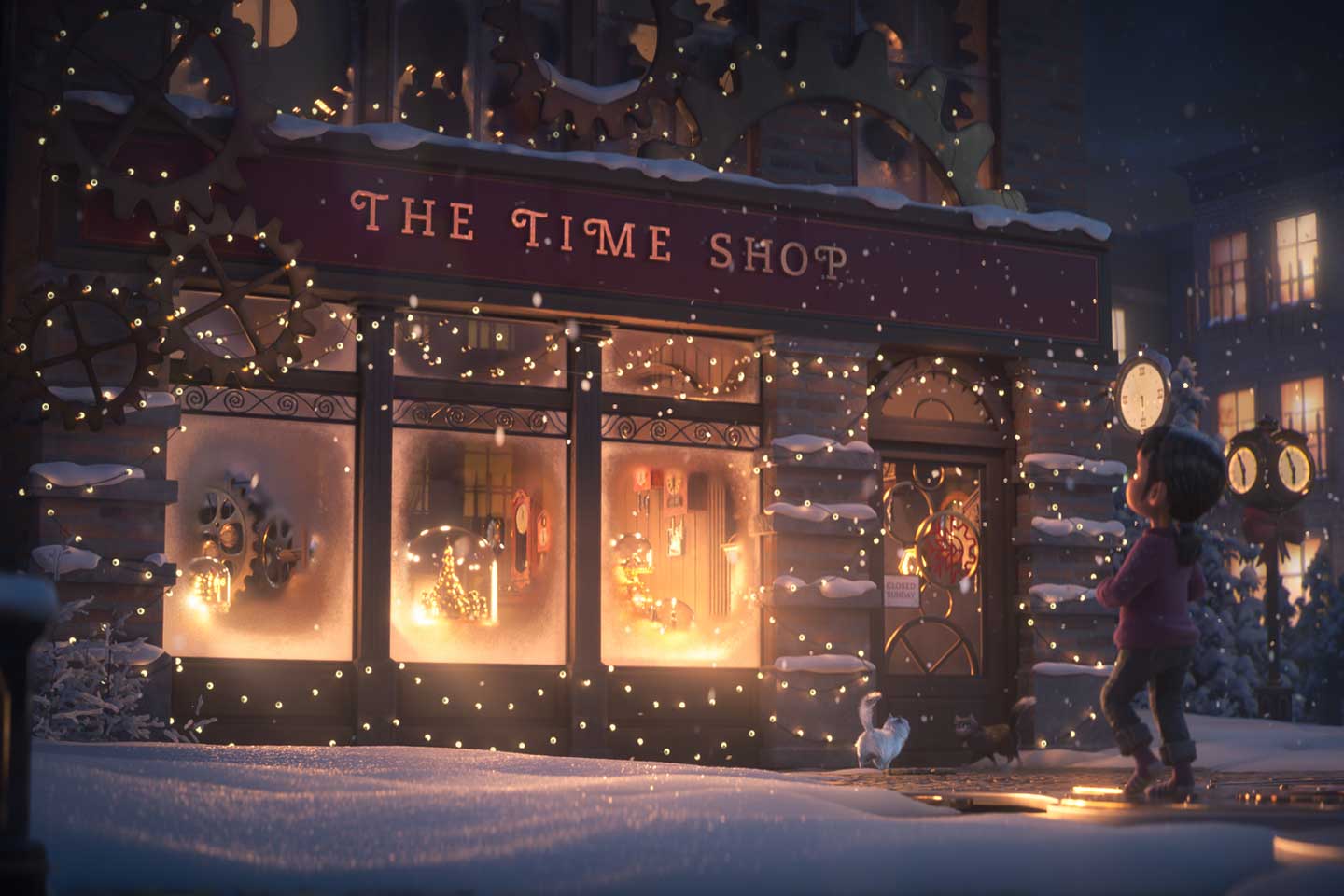 (ATLANTA) NOVEMBER 27, 2019 – It’s the most wonderful time of the year – but it’s also the busiest. This November, Chick-fil-A is launching an initiative to help people give the gift of time. The restaurant company is introducing a campaign with a special two-minute animated film, an online Time Shop, and a limited-time pop-up in New York City—all centered around creating space and gifting "Together Time" at the holidays.

In a national survey commissioned by Chick-fil-A*, 73-percent of respondents said they want more time together with people they care about. Ninety-three percent said quality time together is the single most important ingredient to creating favorite holiday memories, surpassing the food, decorating and music, parties and gifts.

Chick-fil-A’s “Together Time” campaign is fronted by a two-minute animated story introducing the magical world of The Time Shop™, whose characters and storyline remind us that while time can easily get away from us all, it’s truly time together that matters most. The animated story will premiere on NBC Thanksgiving morning and will continue to air in select programming throughout November and December. It tells the story of a family rediscovering the importance of time well-spent through a young girl and her magical visit to a fantasy Time Shop where the girl learns about “Lost Time,” “Time that Flies,” and the best time of all, “Together Time.”

Beyond the film, the campaign comes to life in unexpected ways.

“During Christmas and the holiday season, so much of the conversation revolves around gifts. When we asked people what matters most to them, the resounding response was, ‘time,’” said Ashley Callahan, Chick-fil-A senior marketing director. “And at Chick-fil-A, we’re always thinking about time, and work hard to give customers time back in how we serve them. This year we’re excited to help people gift and spend time together.”

“’Together Time’ is all about setting aside time for making memories, and is a phrase you’ll hear in our animated film. Years from now we might not remember what gifts we received, but we will remember how it felt to be with the people we love,” added Callahan.

For more information, to watch the animated film, give the gift of time or make a reservation for The Time Shop experience in New York, visit chick-fil-a.com/timeshop.

For downloadable photos and video to use in news coverage, click here.

*Survey commissioned by Chick-fil-A, Inc. and conducted by The Bantam Group research firm.

Atlanta-based Chick-fil-A, Inc. is a family owned and privately held restaurant company founded in 1967 by S. Truett Cathy. Devoted to serving the local communities in which its franchised restaurants operate, and known for its original chicken sandwich, Chick-fil-A serves freshly prepared food in more than 2,500 restaurants in 47 states, Washington, D.C., and Canada.

A leader in customer service satisfaction, consumers voted Chick-fil-A, Inc. #4 in Harris Poll’s annual corporate reputation survey, ranking the company 4th out of 100 in 2018. Chick-fil-A was also recognized for customer experience again in the 2018 Temkin Experience Ratings survey, was named “Best Franchise Brand” in 2018 by Airport Revenue News and was named one of the top 100 best places to work by Glassdoor in 2017. More information on Chick-fil-A is available at www.chick-fil-a.com.

At Chick-fil-A, we know we have a role in moving all of us forward. 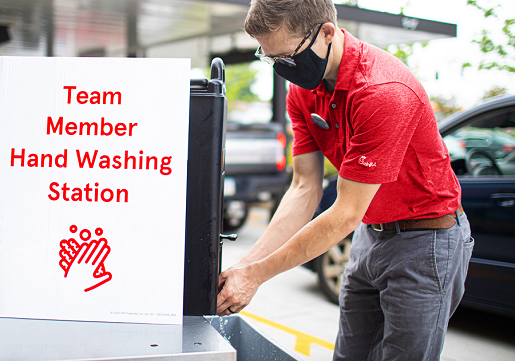