These towns know our menu items are tailgate worthy.

On any given Saturday in the fall, fans in college towns across the country may sport different colors and cheer for different teams, but many are united by their love of Chick-fil-A. Whether enjoyed en route to the stadium, between games of cornhole or while cheering their top-ranked team to victory, Chick-fil-A is always invited to the tailgate in these ten college towns. (This list features the most-ordered Chick-fil-A menu items during football season in the hometowns of the nation’s top ranked teams.)

A city known for its love of college football, Columbus has been ranked one of the best places to live. We like to think access to 10 Chick-fil-A locations within 50 miles of the city has something to do with it.

What’s a Gator’s favorite thing to eat? Chick-fil-A of course! When Florida Gator fans aren’t chomping on Nuggets and Waffle Fries, they’re sporting orange and blue to cheer on their team to victory. 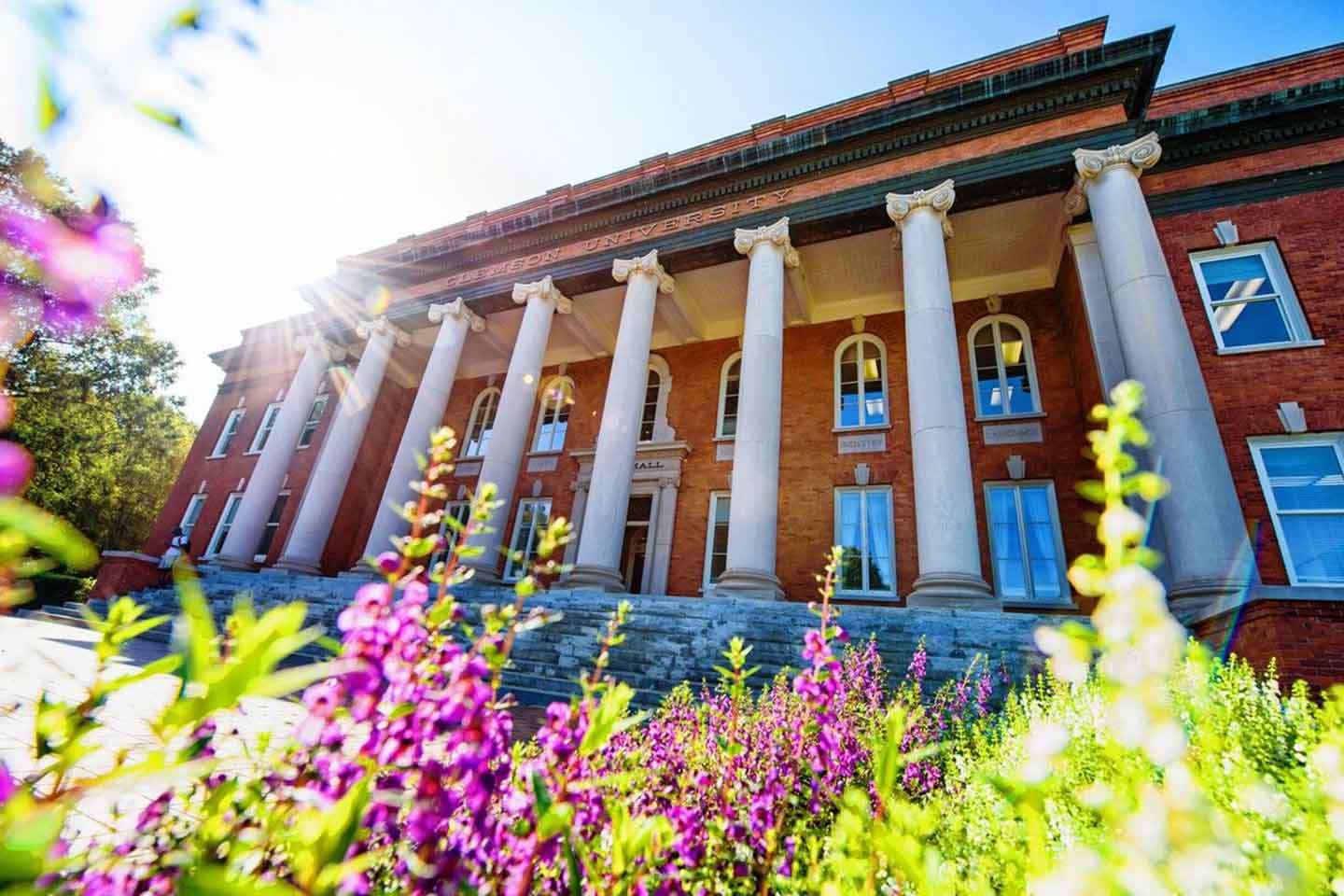 Tigers may be known to growl, but you’ll never hear a Clemson Tigers’ stomach growl, thanks to Chick-fil-A. Clemson fans pounce on Chick-fil-A Nuggets at a tailgate like their team pounces on its opponents. While the school’s biggest in-state rivals are the South Carolina Gamecocks, we’re thankful Clemson fans don’t have an issue with all types of poultry. 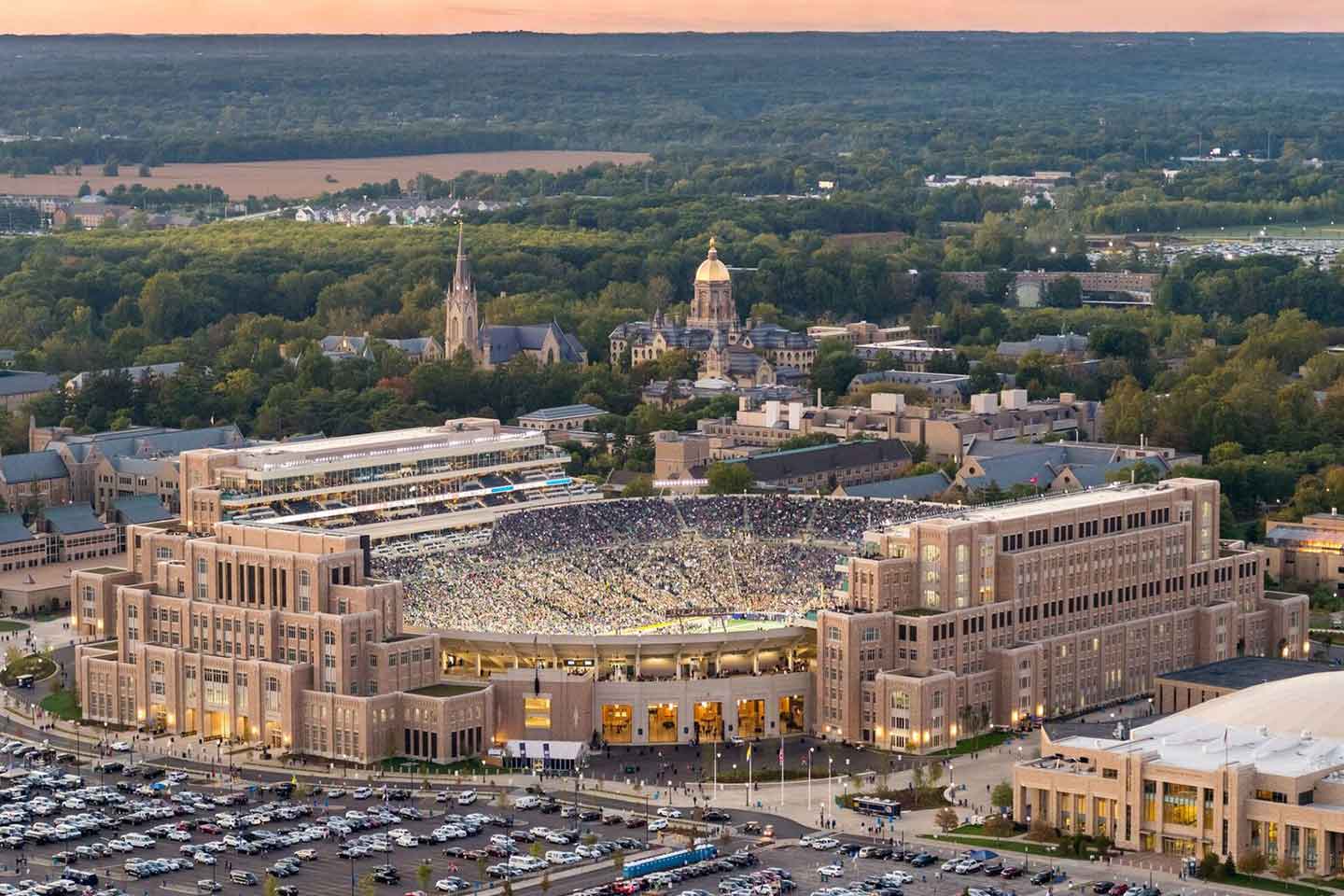 Home of the Fighting Irish, Notre Dame fans consider themselves lucky to have a Chick-fil-A concession stand inside their stadium, making it easily accessible before the game, between quarters and at halftime. Fun fact: 48 Notre Dame players and coaches are currently in the Chick-fil-A College Football Hall of Fame – a higher number than any other university.

Baton Rouge is widely known for three things: football, music and food – especially if it’s Cajun, Creole or Chick-fil-A. Ask any local, and they’ll agree that Chick-fil-A tastes better when enjoyed at a college football game or a jazz concert and dipped in something spicy.

Home to the National Weather Center and located within Tornado Alley, Norman residents and students from the University of Oklahoma storm their local Chick-fil-A restaurant every day at breakfast, lunch and dinner time. If given the option, they’d prefer to have their Chick-fil-A “Sooner” rather than later.

It’s no secret that Tuscaloosa knows its football. It’s also no secret that the town is crazy about Chick-fil-A. The University of Alabama is the only college football team with an elephant for a mascot, which suits the town’s elephant-sized appetite for Chick-fil-A.

Chick-fil-A fans in Orlando love to eat at our restaurants for any meal – day or “Knight.” Orlando is home to the University of Central Florida, the largest university in Florida by enrollment, and it’s also home to some of the most avid Chick-fil-A fans in the country.

Chick-fil-A is proud to help keep Austin weird and well-fed – one meal at a time. As the saying goes, everything is bigger in Texas, which is fitting since Austin is home to some of our biggest fans in the nation. 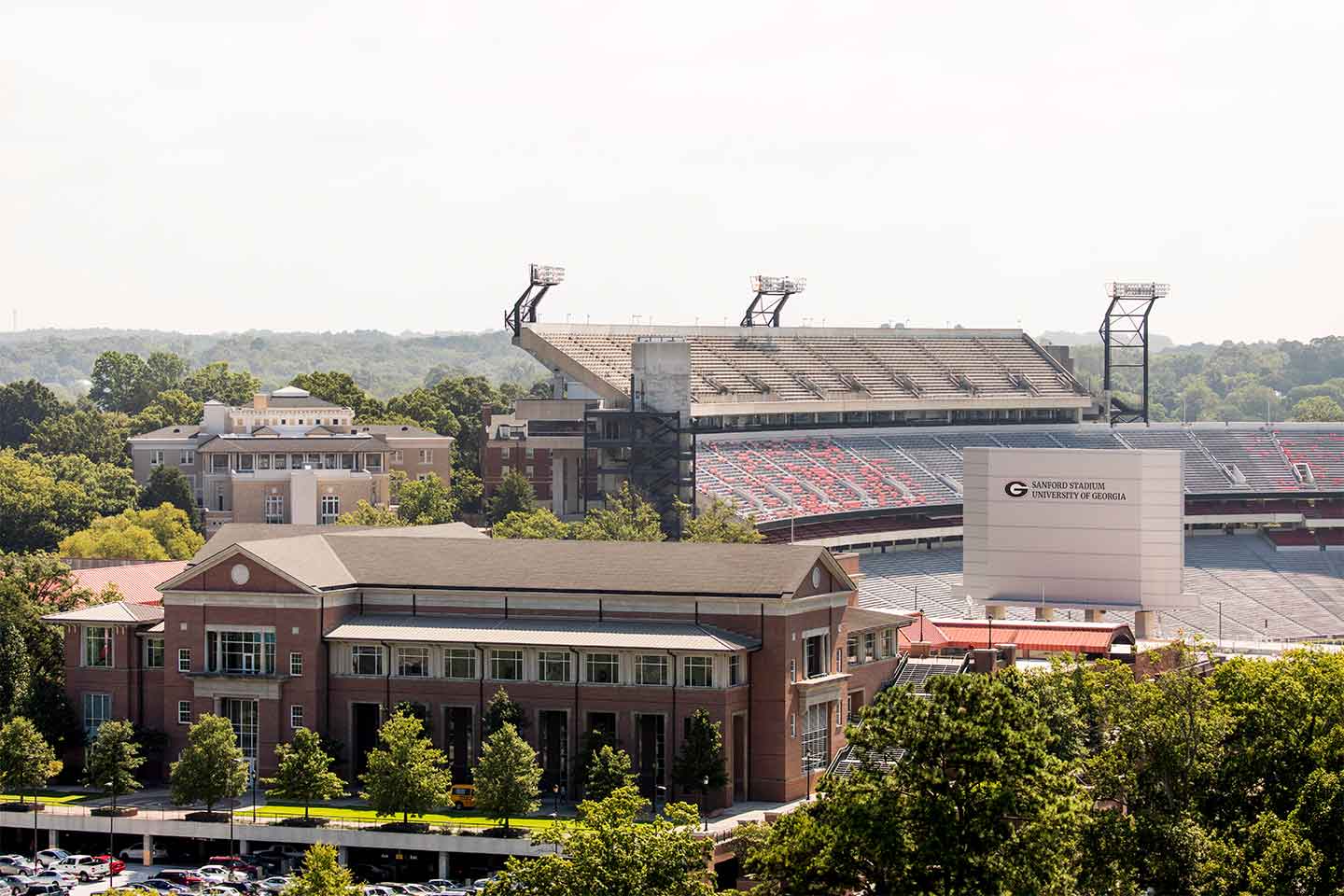 Georgia Bulldog fans from near and far know that Chick-fil-A is Dawg-gone delicious, as evidenced by Athens’ number one spot on our list. To meet the demand of our fans in red and black, we recently opened a brand-new Chick-fil-A location in the heart of downtown Athens and less than a mile from Sanford Stadium.