What exactly does a James Beard Award-nominated chef cook at home?

For Atlanta-based chef Ford Fry, home is where he’s serving up one of the hottest food trends: “supper bowls,” or one-dish meals that combine all the ingredients into one bowl.

Who is Ford Fry?

Fry, who is the chef-owner of numerous restaurants, knows a thing or two about what is timely and timeless in the food space. Fry also partnered with Chick-fil-A chefs to craft the seasonal Smokehouse BBQ Bacon Sandwich.

Ironically, as a child and in college, this celebrated chef never thought he would get here.
“This was when chefs were not the cool people,” says Fry, whose love of food developed at a young age, in part, because his family loved to travel and eat out, giving him an appreciation for nice dinners.

But when he first tried working in restaurants years later, said Fry, “I was the worst waiter.”

Undeterred by his early restaurant experiences, he shifted his passion behind the stove after finding inspiration in a surprising place: making tasty late-night snacks for his fraternity brothers in college.

While he initially did not go to culinary school, Fry realized that he was where his talents were at their best. So, the chef at heart, who also had an adventurous side, was accepted and enrolled at the New England Culinary Institute. “I was focused on school and cooking,” Fry said. “I went from a ‘D’ student in regular school to top of the class because I was so passionate about it and loved it.”

To try Fry’s supper bowl recipes at home, start with high-quality, fresh ingredients. Then layer them to pack a punch – and often a crunch – with different flavors and textures. 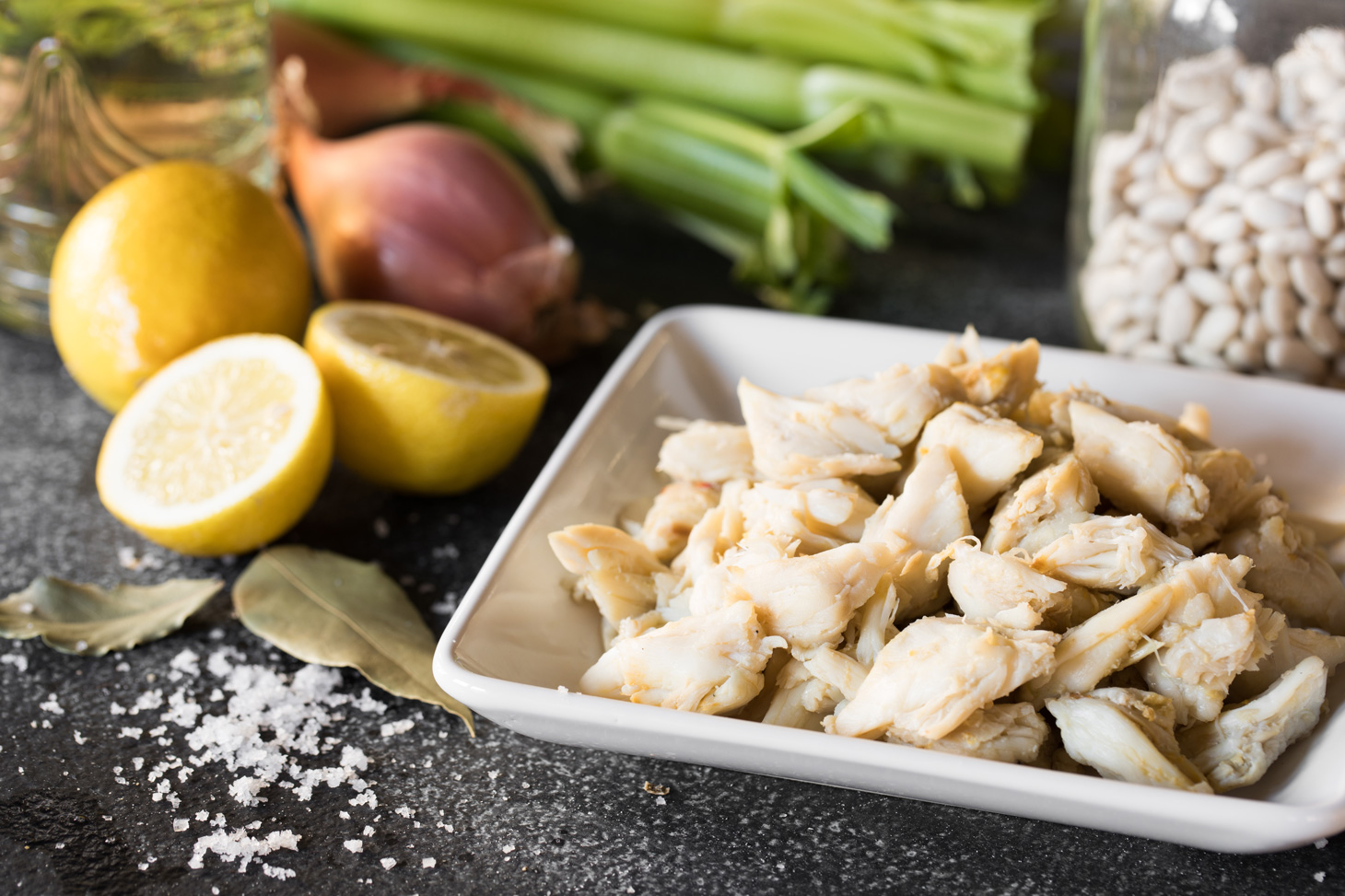 In this supper bowl, Fry keeps the flavors simple so the fresh crab can shine. 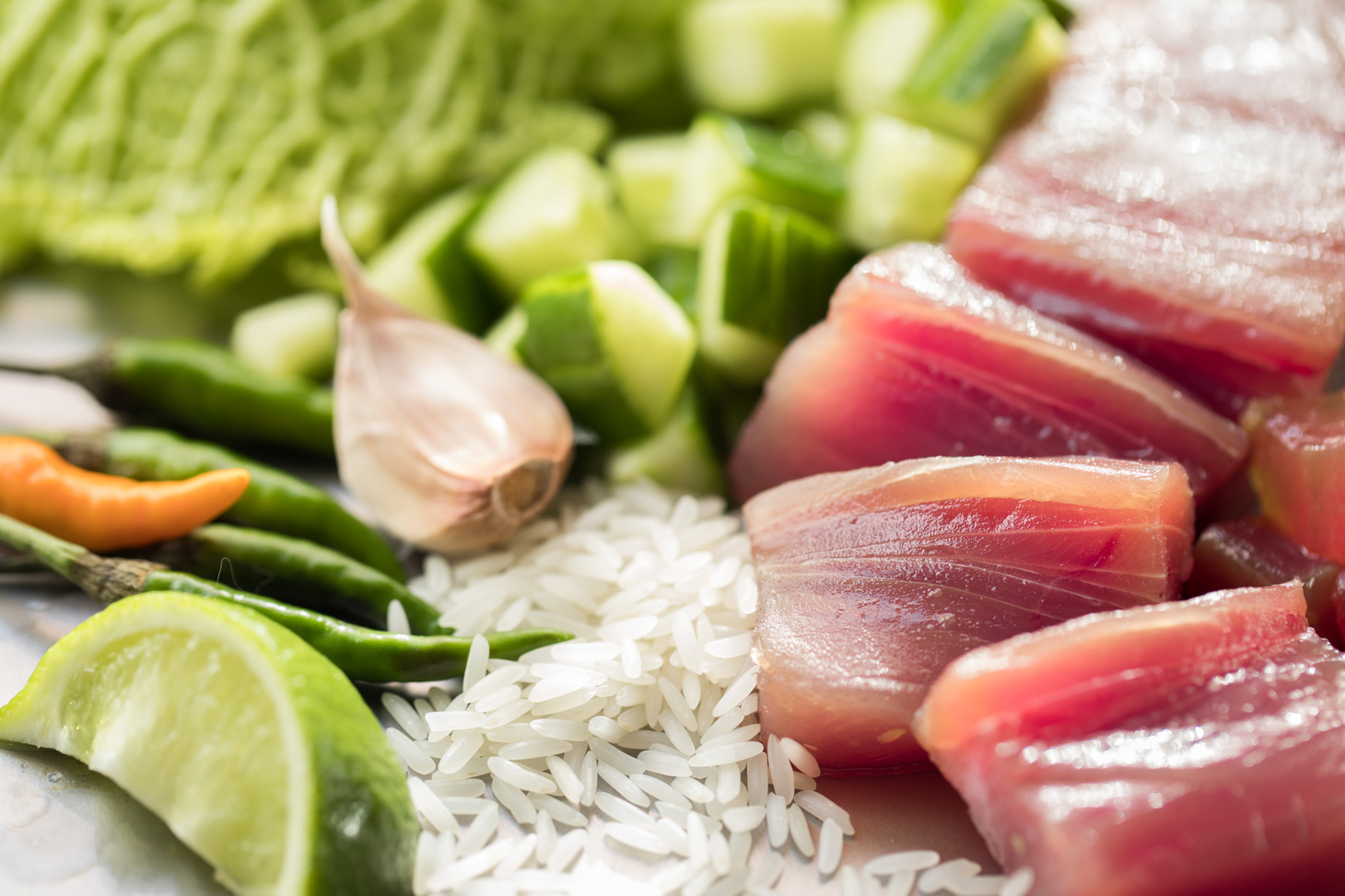 Fry eats frequently in his own restaurants, so when he cooks at home, he’s looking for meals that are wholesome without skimping on flavor – the flavors of Southeast Asia pack a punch in this supper bowl. 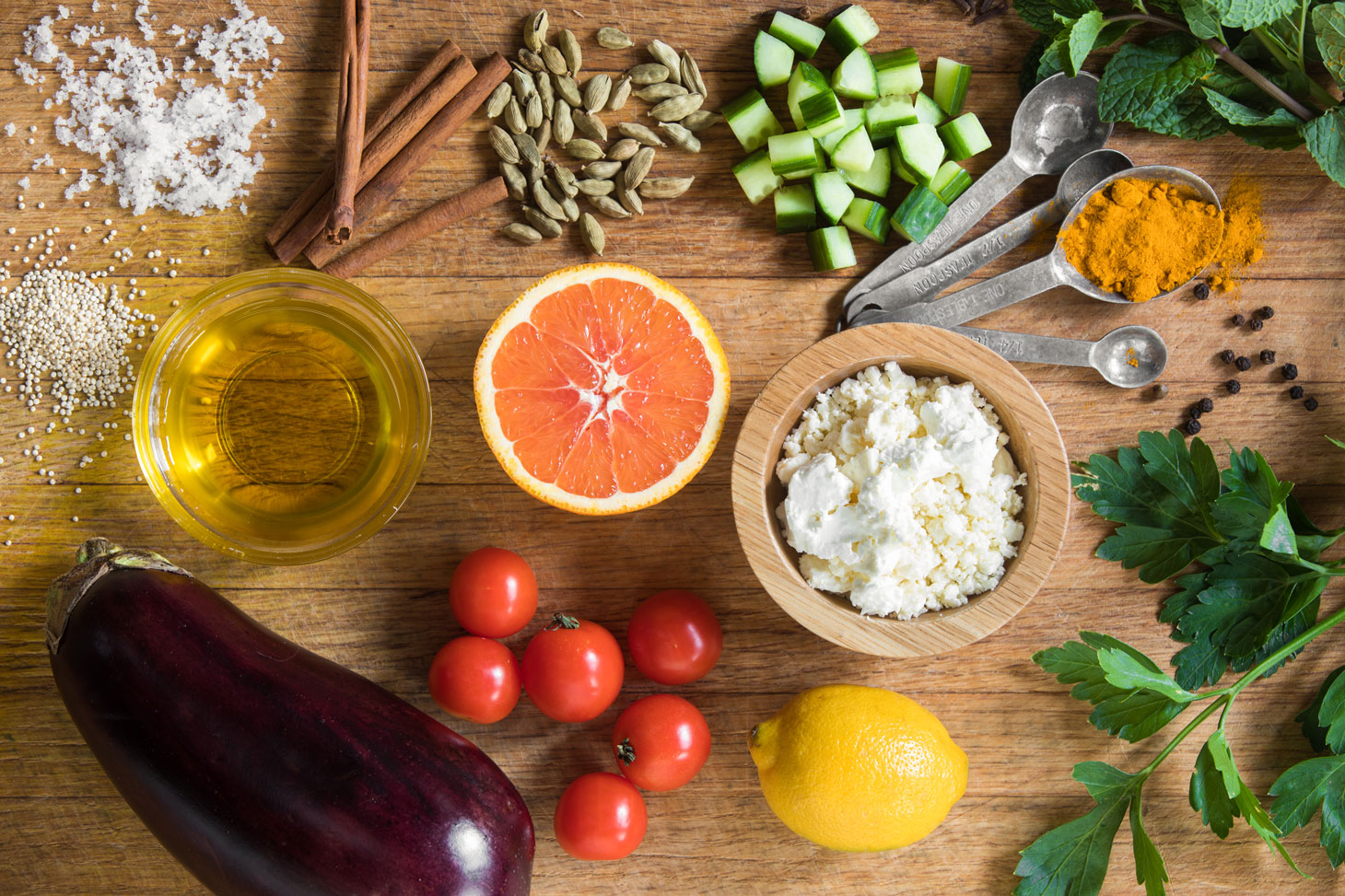 Brined chicken and fluffy quinoa are the staples in Fry’s Mediterranean-inspired supper bowl. 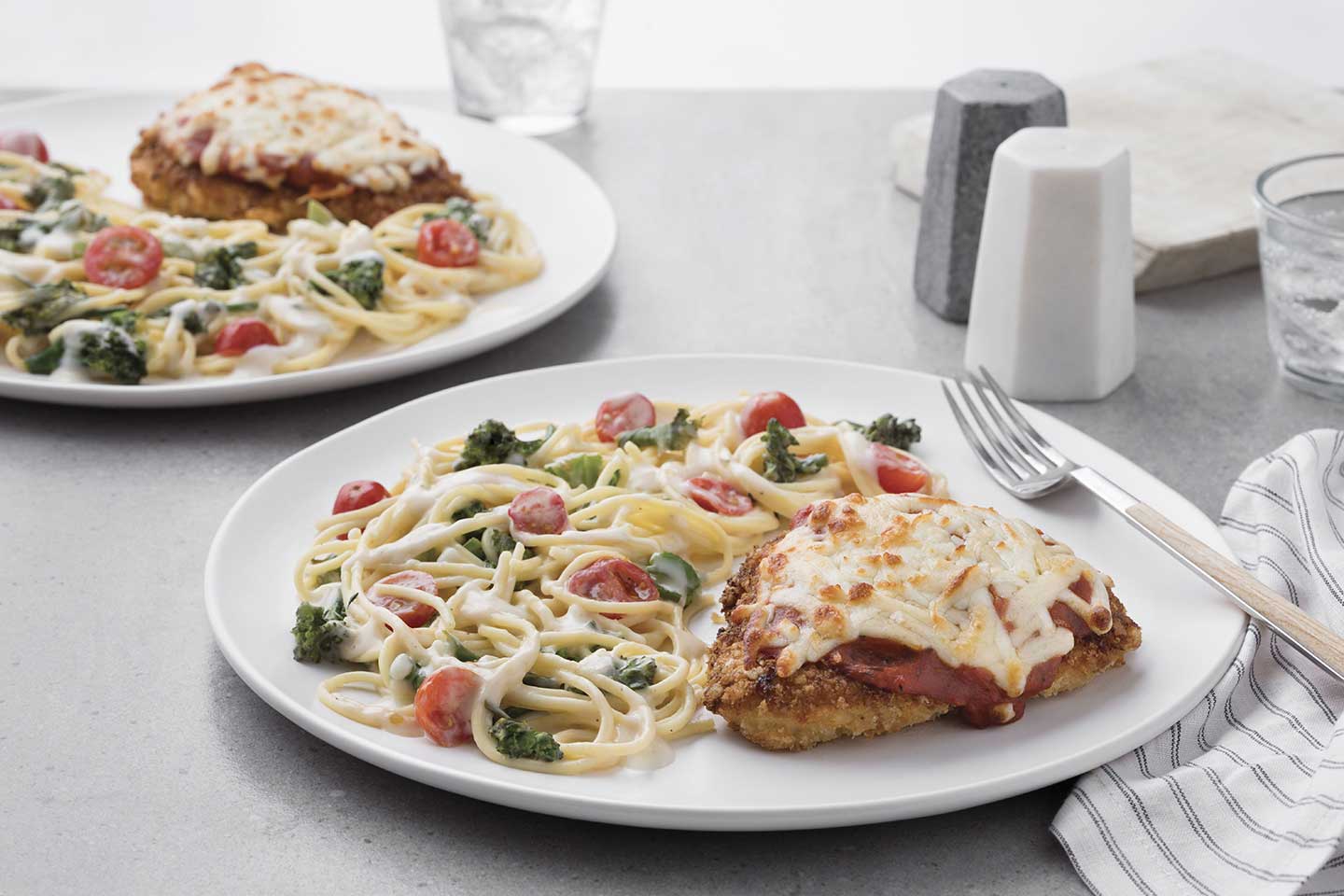