Meet one Chick-fil-A Team Member who’s always going above and beyond.

After a long shift on a rainy day, Robert Wilkins was finally headed home from his job at the Lake Boone Trail Chick-fil-A in Raleigh, North Carolina. He made it to the parking lot when he saw a woman next to her car, stranded with a flat tire and getting soaked.

He could have walked right past her, gotten into his dry car and headed home. But Wilkins doesn’t operate that way.

“I was raised to always treat others the way I want to be treated,” he says.

That’s why he went straight to her car, kneeled down by the fender on the wet asphalt and got to work. There was one other person helping and, to Wilkins’ surprise, that man wanted to reward him for going the extra mile.

He sent an email to the Chick-fil-A corporate office, commending Wilkins for stepping up and helping out.

The restaurant owner/Operator, David Langston, received the glowing message the next day and recognized him for a job well done.

“I had no idea it happened,” Langston says. “He didn’t tell us.  Robert is a humble guy. He’s not one to seek attention for doing the right thing,” adding that he wasn’t surprised at Wilkins’ selfless act.

“He has a strong, intrinsic desire to help people and make them happy and be there in times of need,” Langston says.

What did surprise Langston is what happened the very next day, when a Team Member pulled him aside to check out the parking lot security cameras. Wilkins was at it again, changing another tire, brightening another day. This time, Langston snapped a couple of pictures and highlighted Wilkins on the restaurant’s Facebook page.

Wilkins was blown away.

“I didn’t think it was a big deal,” he says. “I was just treating them the way I would like to be treated and making sure they were okay. I was taught that anything you are doing you can always get better, do better. I want to make myself a better person each day by making other people happy.”

Wilkins has been a helper and an encourager his whole life, thanks to his own personal cheerleader: his mother. Marlo Wilkins raised Robert and his three siblings as a single mom, and even through hardships, she always found a way to inspire her children to be positive influences on people around them.

“It’s super important to encourage people,” Robert Wilkins says. “Sometimes people get down on themselves. Just a little encouragement can give someone the boost they need to accomplish something they thought they couldn’t. Maybe they can pass that good deed on.”

Robert Wilkins sees this moment as a chance to pass on positivity. He hopes his story could be the boost someone needs to step up and go the extra mile in their community.

“It would be awesome if people seeing this would do their own act of kindness.  It would be an honor to be an inspiration to others.” 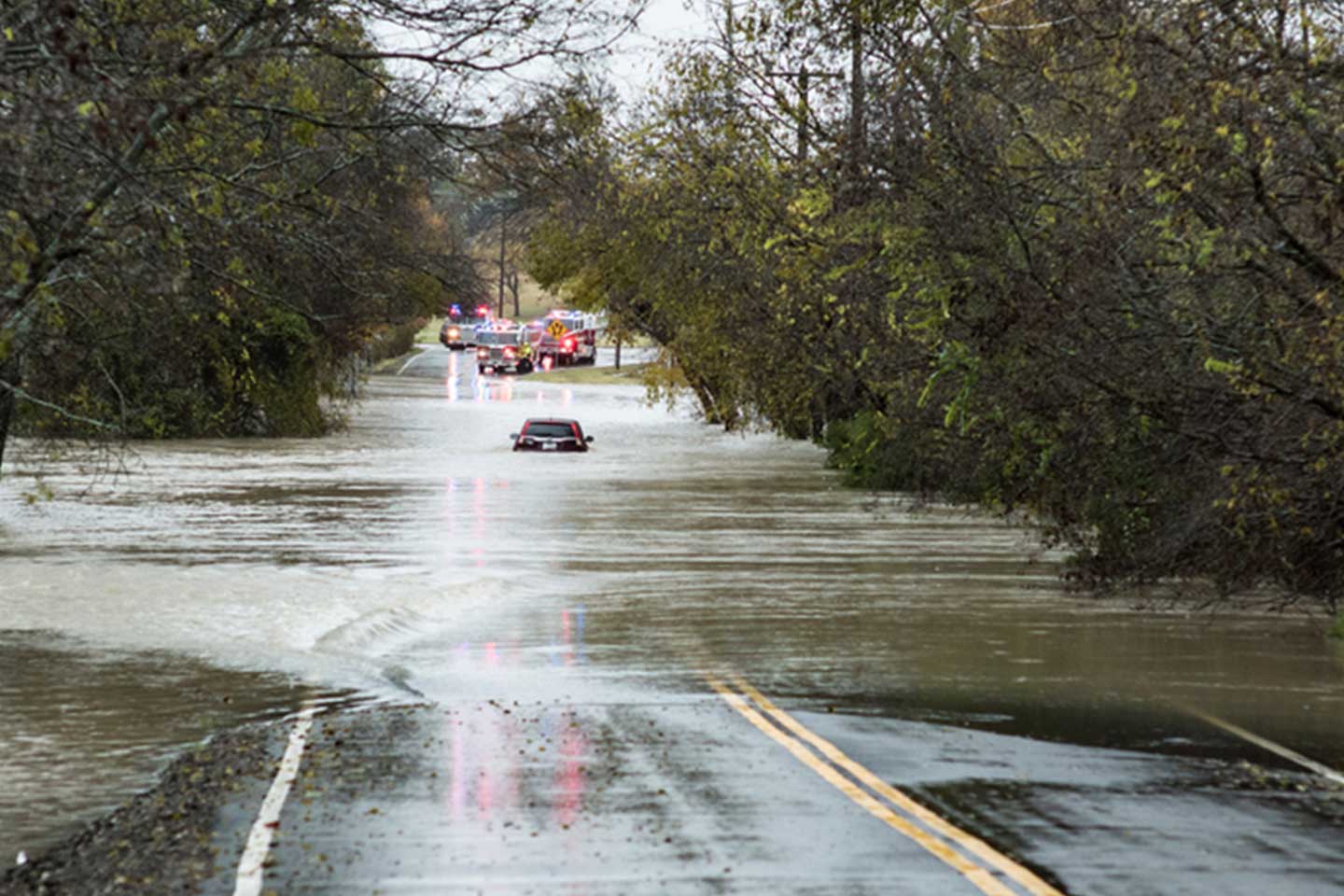 Hurricane Florence’s impact continues to be felt across the Carolinas and Virginia with tens of thousands of people displaced and hundreds of thousands still without power.