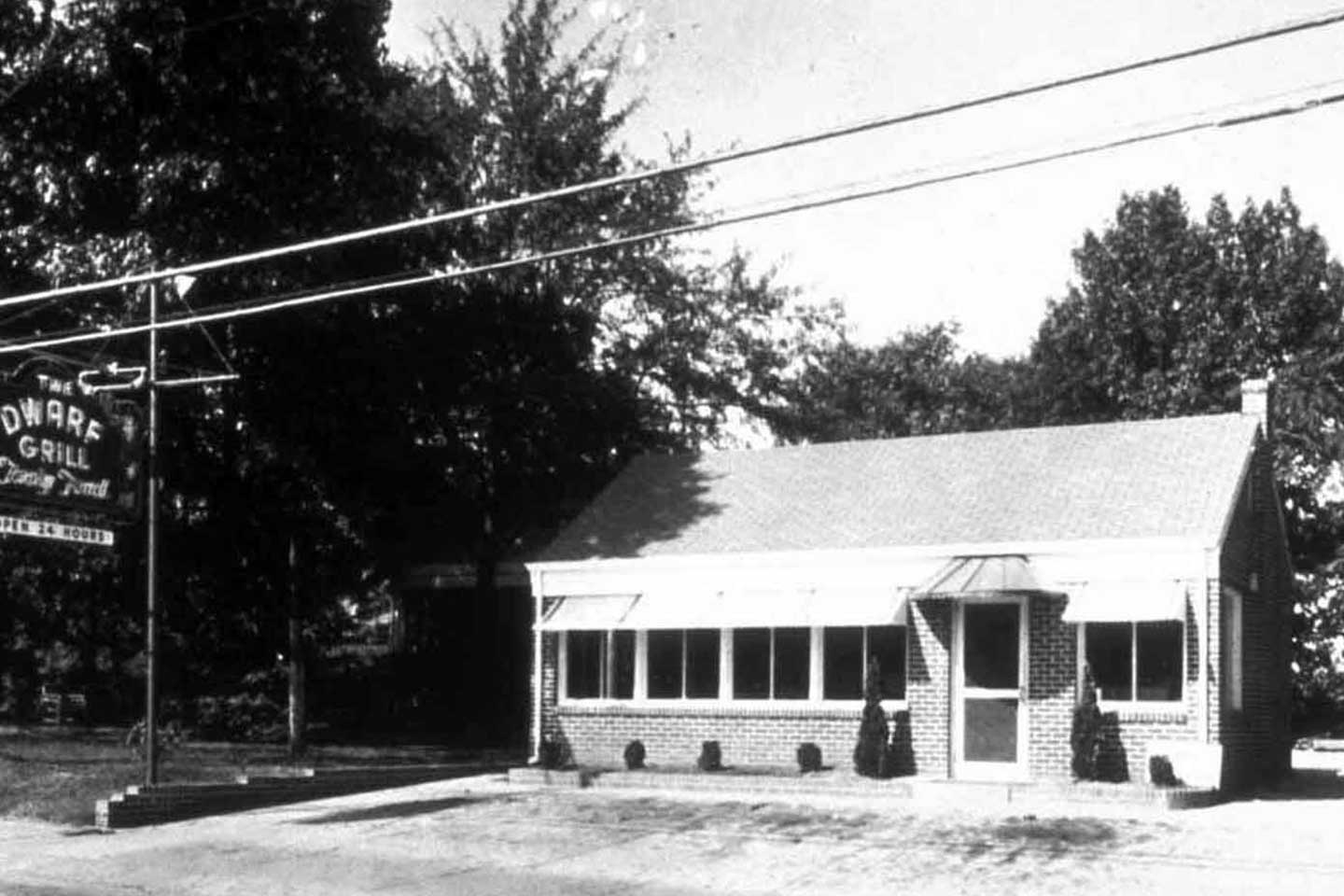 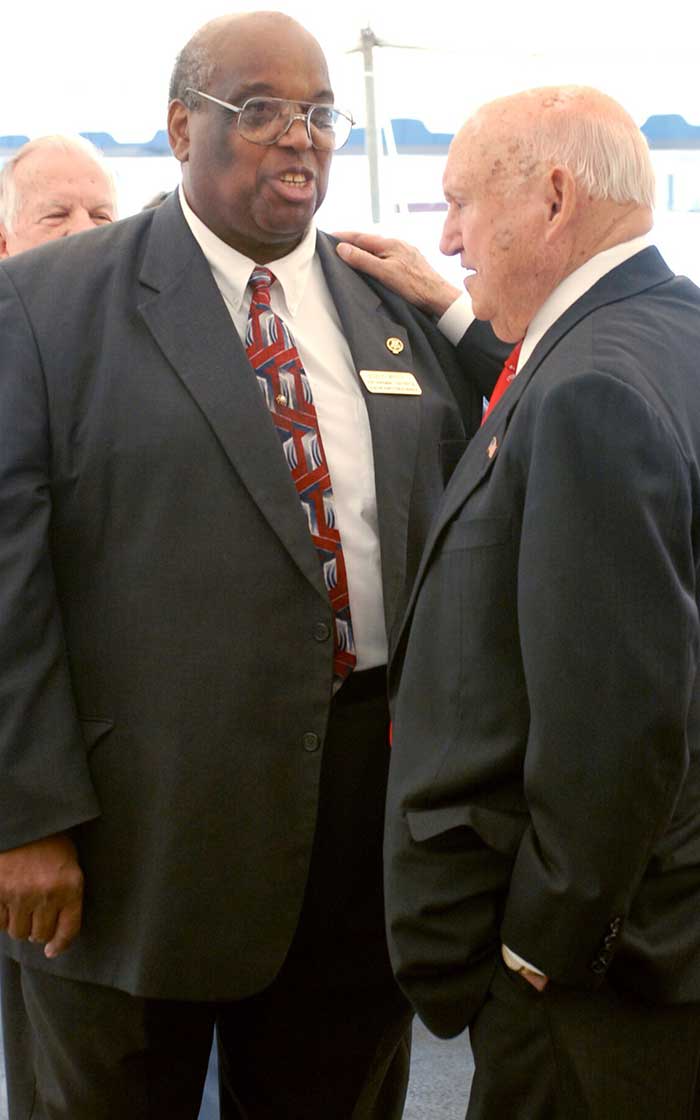 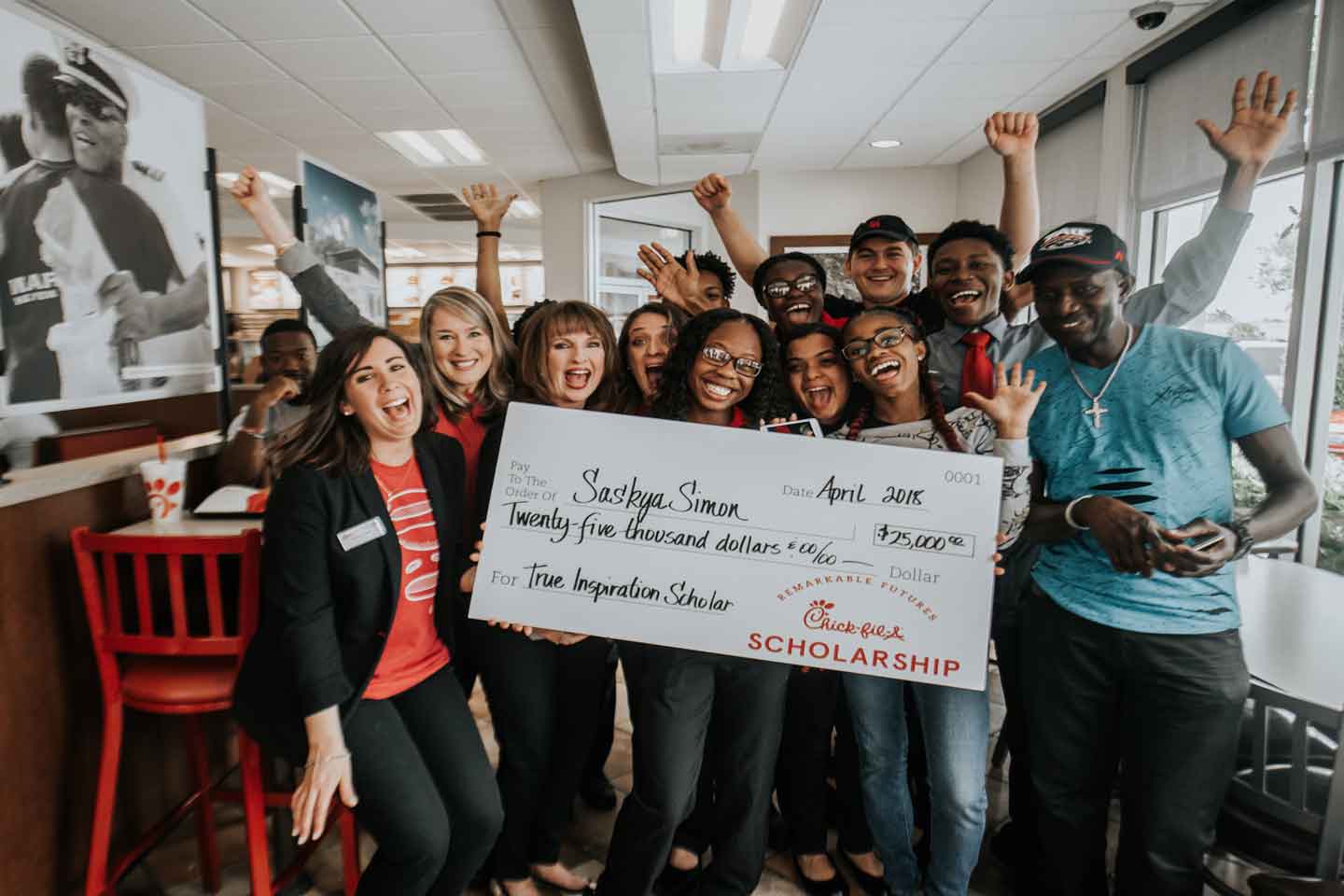 Imagine going into work like you would on any other day. Then, you are surprised with the news that your employer is helping you get one step closer to fulfilling your educational dreams.