Thanks to the kindness of three Target employees last week, a teenager in Raleigh, North Carolina has landed his first job – and it was all captured by Good Morning America.

The teen, Yasir Moore, became an Internet sensation last week when a customer noticed three Target employees prepping him for his first job interview and snapped a photo. Posting it to Facebook, the picture quickly became a viral sensation.

Moore was looking for a clip-on tie when Target employee Cathy Scott asked if he needed help. Scott told him they didn’t carry clip-on ties – but she didn’t stop there. She brought the teen to her co-worker, Dennis Roberts.

“Roberts proceeded to show the teen how to tie a real tie around his neck, and then the Target team began prepping him for the interview.”

Roberts proceeded to show the teen how to tie a real tie around his neck, and then the Target team began prepping him for the interview.

Their helpful tips paid off, because yesterday afternoon David Langston, the owner of the Chick-fil-A Triangle Town Center, hired Moore after his third round of interviews.

The Target team was on-hand to congratulate Moore on his new gig – and promised to check in on him often.

Chick-fil-A would like to thank the Target team for the moment of kindness they shared with Moore. As Chick-fil-A Operator David Langston told ABC Raleigh, we should all “look for opportunities to do the right thing.” 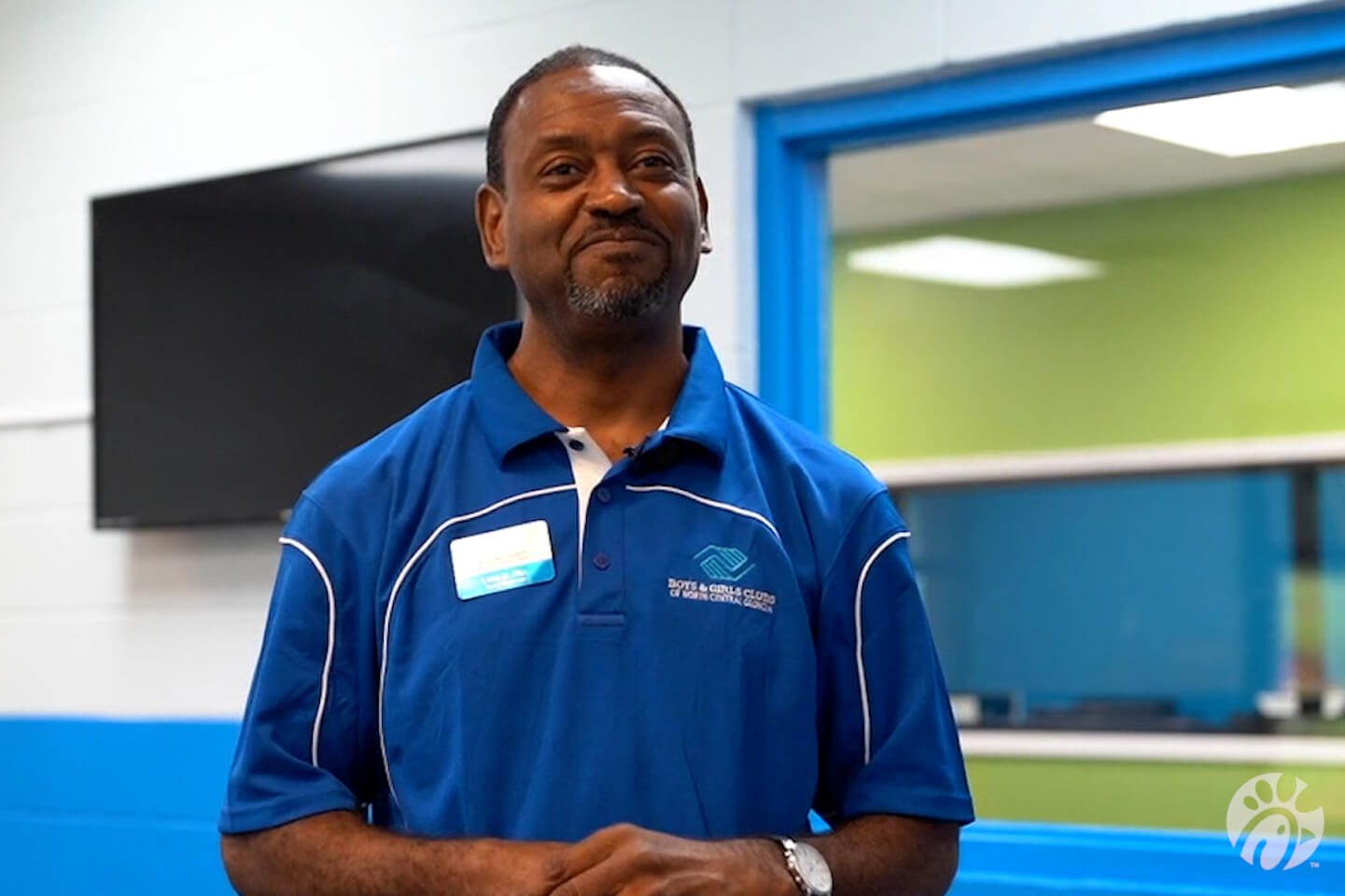