Boasting the highest concentration of music industry professionals per capita in the world and more than 150 live music establishments inside its city limits, the expectation in Nashville is that dinner comes with entertainment. But a mere 25 miles to the east, in lesser known Lebanon (pronounced Leb-nin), that’s not the norm. The bedroom community is home to a little more than 28-thousand busy people. So when on an otherwise ordinary Wednesday evening, a quartet of college kids from Cumberland University stepped up to the counter of their local Chick-fil-A to place an order and instead broke into song, it caused everyone in the restaurant to stop… And of course pull out their phones.

“This was really a first for us!” says Peyton Bible, who was working the register at the time.

Hawkins says of their performance, “It was exciting! To be able to pleasantly surprise people with an experience they weren’t expecting is fascinating in and of itself.” And as it turns out Hawkins was also the recipient of a pleasant surprise, “To do it and for it to be applauded is rewarding in a way that we didn’t expect.”

“It was exciting! To be able to pleasantly surprise people with an experience they weren’t expecting is fascinating in and of itself." - Kristian Hawkins

Hawkins, a budding Tennessee songwriter, says writing the song was not as easy as it looks, “Coming up with the song was the hardest part. We wanted it to be fun and creative but matching up rhyme schemes and voices with menu items is a little more difficult than you might expect.”

While writing the song may have been the most difficult part, Bible had to capture the order via every note.

See if you can keep track of the order and make sure to watch what happens one minute and twelve seconds into the song.

While we may be biased (who doesn’t love being the inspiration for a song?), we think it’s a catchy little tune. 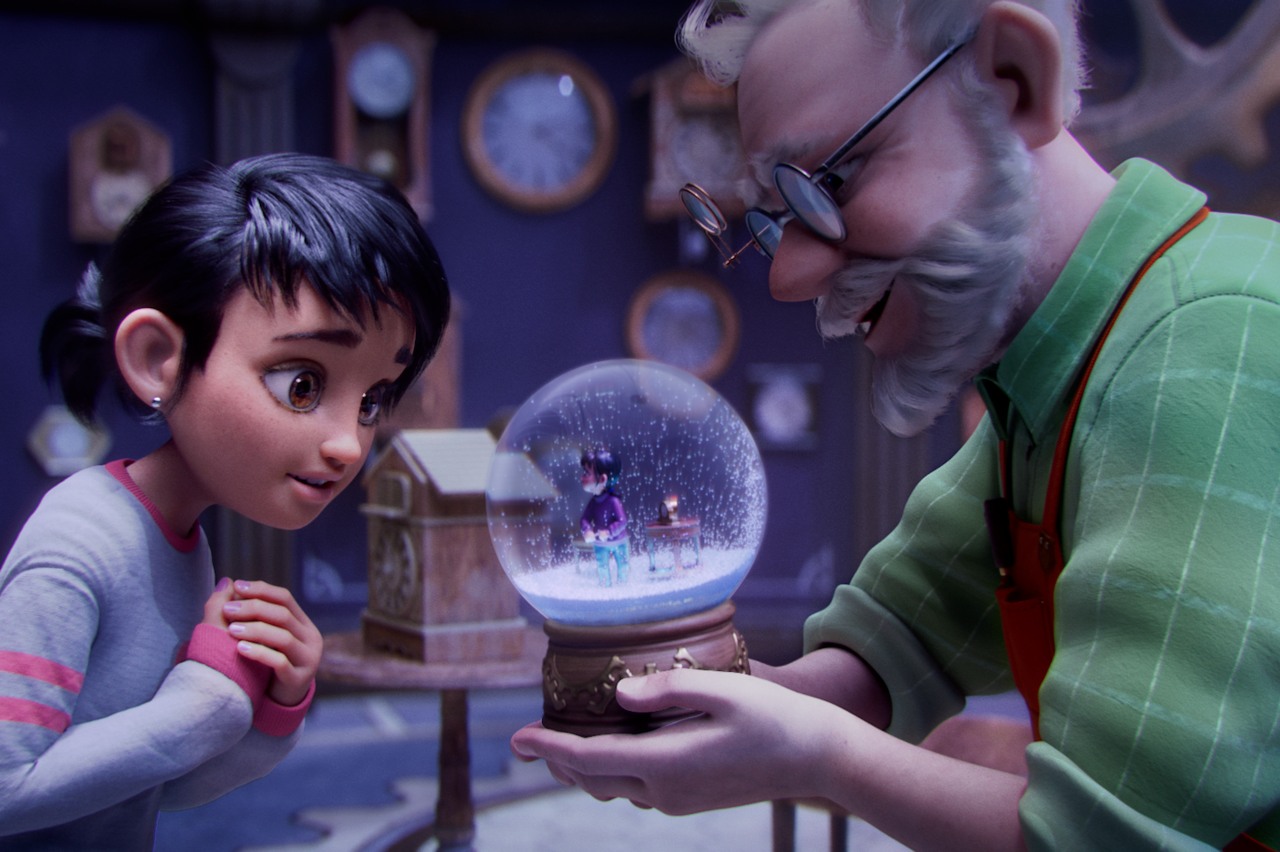