The heart of the kitchen"> Skip to main content

In restaurant terminology, there’s the “front of the house” — a reference to the counter and Customer area — and “back of the house,” or the kitchen. But at Chick-fil-A Wilson in Eastern North Carolina, they use a special term for the kitchen: “heart of the house.”

The metaphor resonates with 18-year-old restaurant Team Member Colin. When he was a boy, Colin had two dreams: to work at Chick-fil-A®, and to become a cardiologist.

At 15, he achieved his first dream. Now, with a little help from Chick-fil-A, Colin is one step closer to reaching his second.

In March 2020, the high school senior learned he was one of 12 Chick-fil-A Team members to receive $25,000 as part of the Chick-fil-A Remarkable Futures Scholarships initiative. In addition to the 12 $25,000 scholarships, Chick-fil-A awarded another 6,688 Team Members with $2,500 scholarships for a total investment of $17 million this year.

Colin will use the scholarship to enroll in a university in North Carolina this fall, jumpstarting his quest to go to medical school and become a heart doctor. 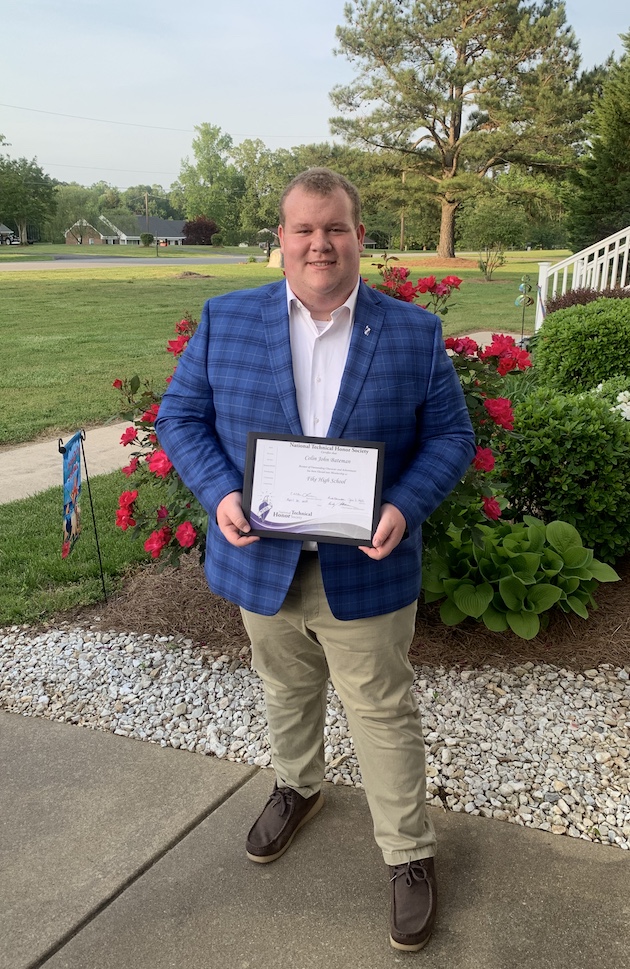 Heart disease runs in Colin’s family — which shaped his interest in becoming a doctor.

And when his father passed away in middle school, Colin was thrust into a role helping his mother raise his little brother. He intends to use his own life experiences to offer booster-shots of empathy to his patients and their loved ones.

“I think a lot of people feel like they can’t talk to others about what they’re going through and, in my career, I want to give those people some sort of connection or understanding,” Colin said. 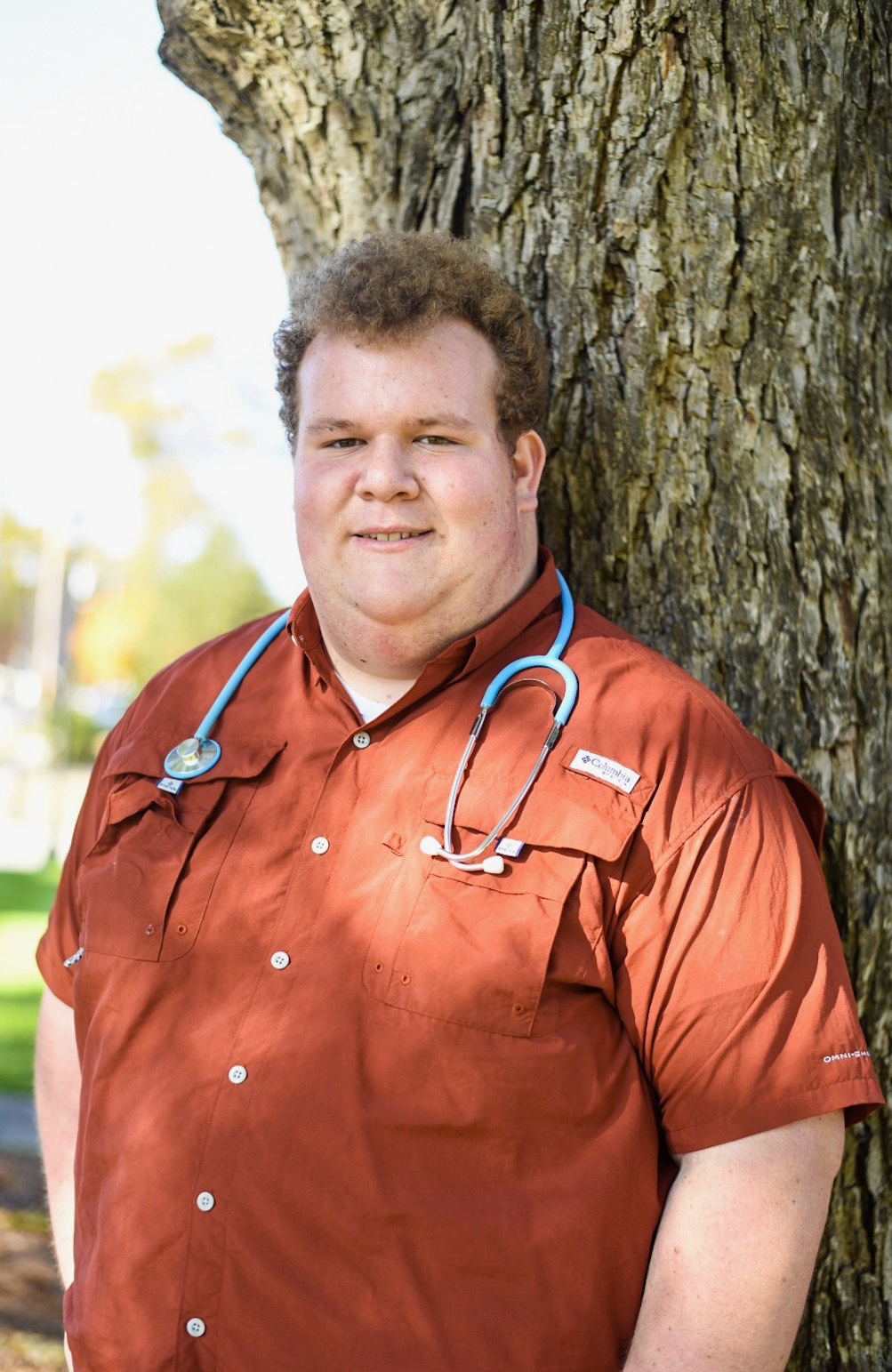 As a child, Colin cherished family outings to his local Chick-fil-A restaurant, where he met Operator Christy Proctor. She got so accustomed to the youngster’s visits that when Colin was 5 years old, Proctor joked, “When are you coming to work for me?”

At 15, Colin took Proctor up on her offer, appearing unannounced to a group interview.

As a kid, Proctor’s restaurant provided “a welcoming and warm environment,” Colin said. “I knew how the Guests were treated, so I knew how we’d be treated as a team.”

He began working the front counter, but it was later, in the kitchen, where he found his groove as a trainer.

“He’s going be a great physician,” said Proctor. “He’s incredibly genuine and sincere in his interactions with people. He just cares.”

Colin keeps his heart active with a very busy schedule, including three part-time jobs that are giving him valuable experience: his Chick-fil-A restaurant Team Member position; serving his local fire department as a volunteer EMT; and supporting an area hospital as a pharmacy technician.

Colin credits his experience as a Chick-fil-A restaurant Team Member for developing his leadership and communications skills.

In addition to academic achievement and leadership skills, Remarkable Futures Scholarships are also given based on community service. In his role at Chick-fil-A Wilson, Colin has received many opportunities to give back through fundraisers for local charities. Each year Chick-fil-A Wilson raises money for a local anti-hunger organization, and Colin delivers sandwiches for people in need.

“He’s got such a servant spirit and loves everyone,” Proctor said.

In other words, the future cardiologist has a big heart.

The next scholarship application window is now open for Team Members. Visit chick-fil-a.com/scholarships to learn more and apply.