Some of our favorite guests have four legs

But besides helping customers snag a date for the prom, there’s really no better guest star at a Chick-fil-A drive-thru window than a four-legged friend who’s along for the ride.

Whether it’s a Saturday morning breakfast run or a late-night stop for milkshakes, we love seeing a pair of paws and a wet nose peeking through the window. Please keep bringing your pups by (and dressing them up like cows!), then share your pics on Facebook, Instagram and Twitter.

Here are a few of our favorite furry Chick-fil-A customers:

Tagged In: Drive Thru Dogs 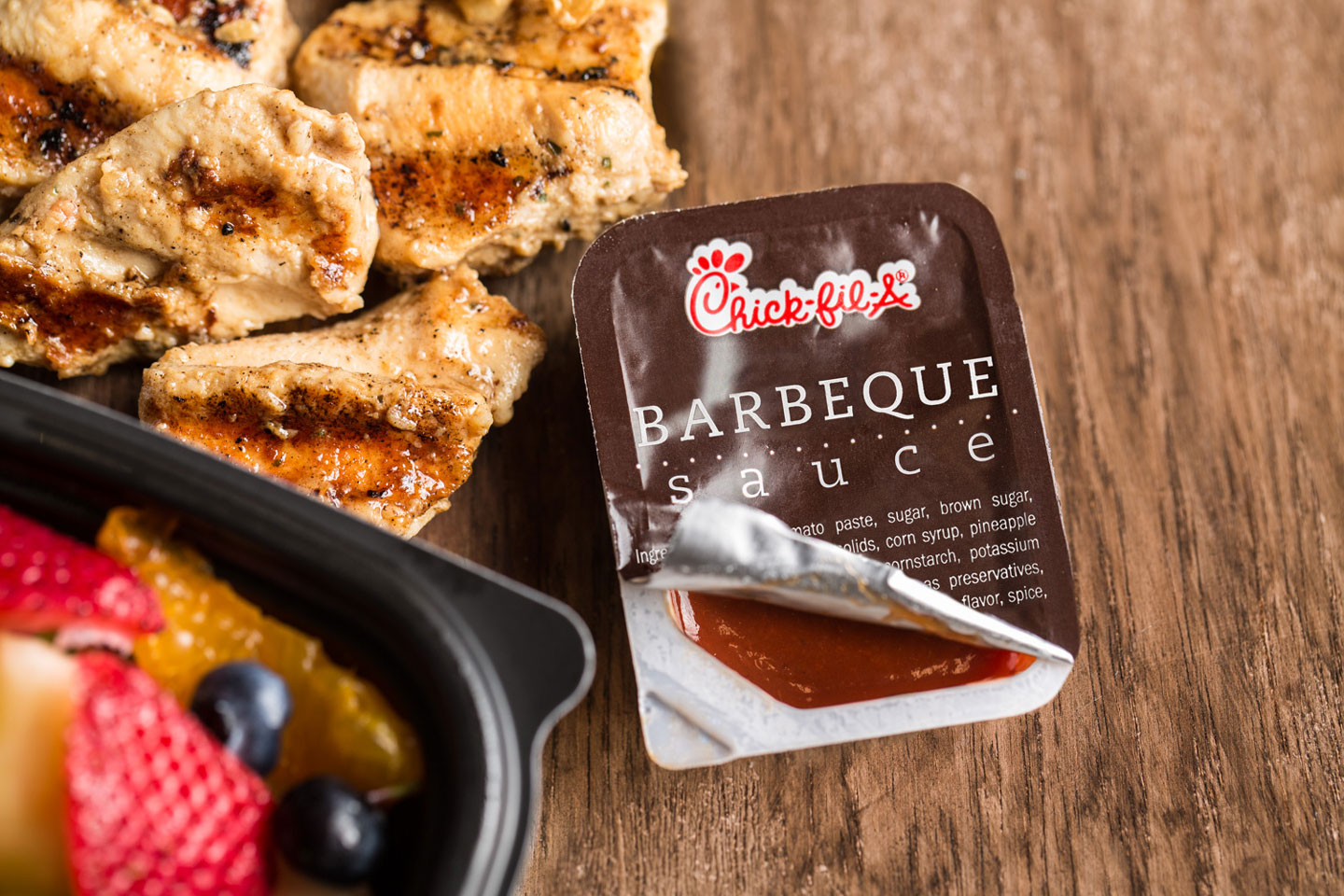 We’ve all been there: It’s the end of a long day and you realize you don’t have anything for dinner. The kids are in the car and everyone is starving. You need a solution, and you need it fast. For many of us, hitting a drive-thru is an easy answer: It’s simple, fast and no one needs to be unbuckled from a car seat.

Chick-fil-A is Coming to Hawaii!

It’s official, Chick-fil-A® restaurants are coming to Hawaii! We’re excited to announce that we plan to open our first restaurant, Chick-fil-A Maui, in Kahului in early 2022 followed by additional locations in Honolulu and Kapolei later next year. Over the next two years, our goal is to open three additional restaurants throughout the state.