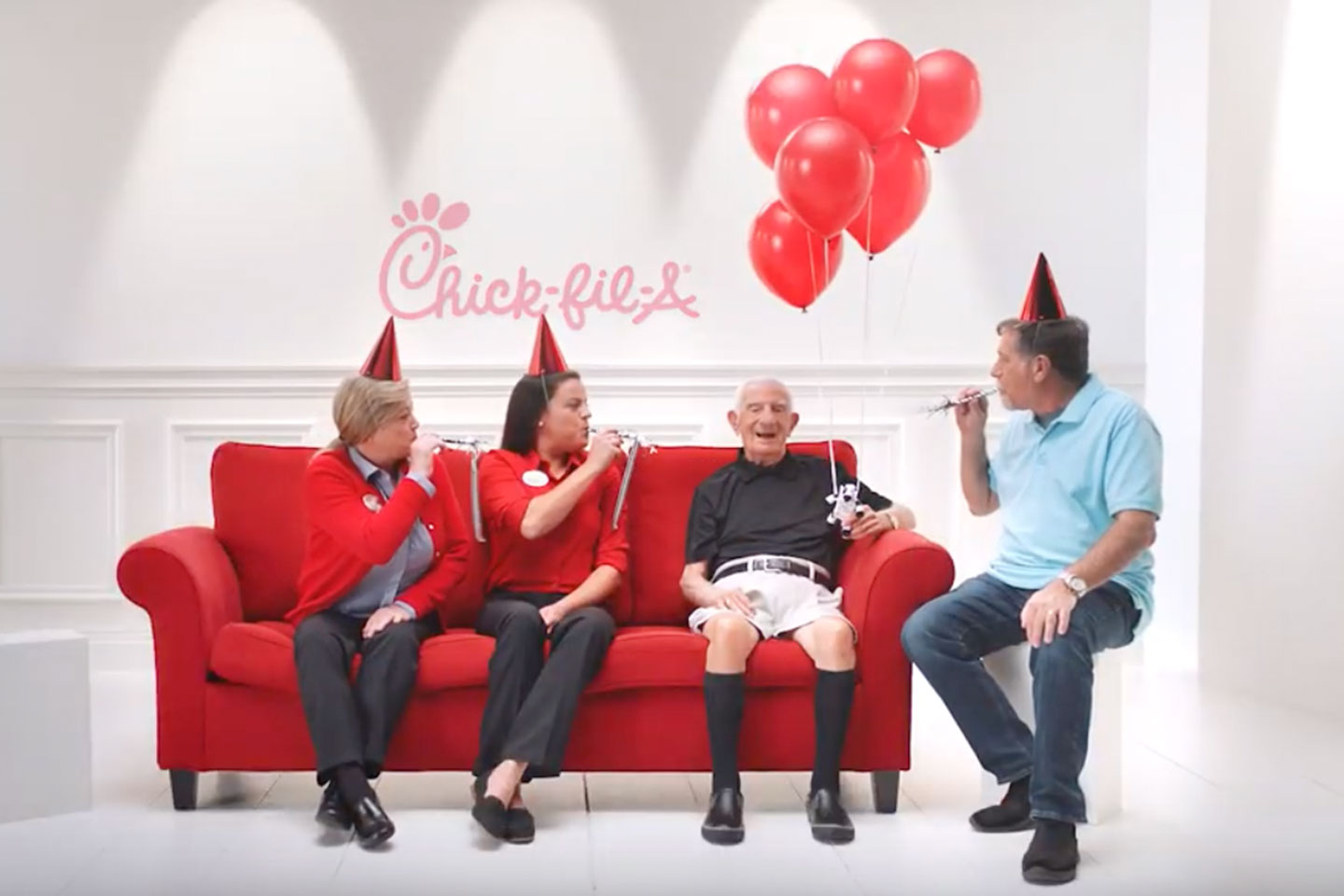 September 21st was a special day for Stephen Bellissimo, a longtime guest at Chick-fil-A Oldsmar in Tampa, Florida. And the entire staff wanted to show much they appreciated the man they affectionately call “Mr. Steve” on his 100th birthday.

Since the restaurant opened its doors 15 years ago, Bellissimo has come in nearly every day, sitting in the same booth and ordering a couple of his favorite menu items.

“I told the team a few years ago that my goal was to live to 100,” said Bellissimo. “Over the years the restaurant helped me count down to the milestone and cheered me on. It may not seem like much, but it meant the world to me.”

The entire team planned an unforgettable surprise celebration at the restaurant. The VIP guest list included his family, friends, previous restaurant Team Members and even other customers who got to know Bellissimo throughout the years.

“He has positively impacted all of our Team Members,” said Bill Fink, franchise Operator of Chick-fil-A Oldsmar. “He has a contagious smile and everyone loves him.”

Before Bellissimo arrived, employees brought the “100” theme to life with 100 balloons, 100 Chick-fil-A gifts for customers and 100 free food cards—all in his honor.

When Bellissimo finally arrived, the restaurant team greeted him with hugs, gifts, a cake and card signed by everyone who works at the restaurant and, of course, his favorite meals on the house for all future visits.

“That’s the best gift I could have ever received,” he said.

For the local restaurant Operator, it was the least he could do. “We are so honored to be even a small part of this incredible man’s life,” said Fink. 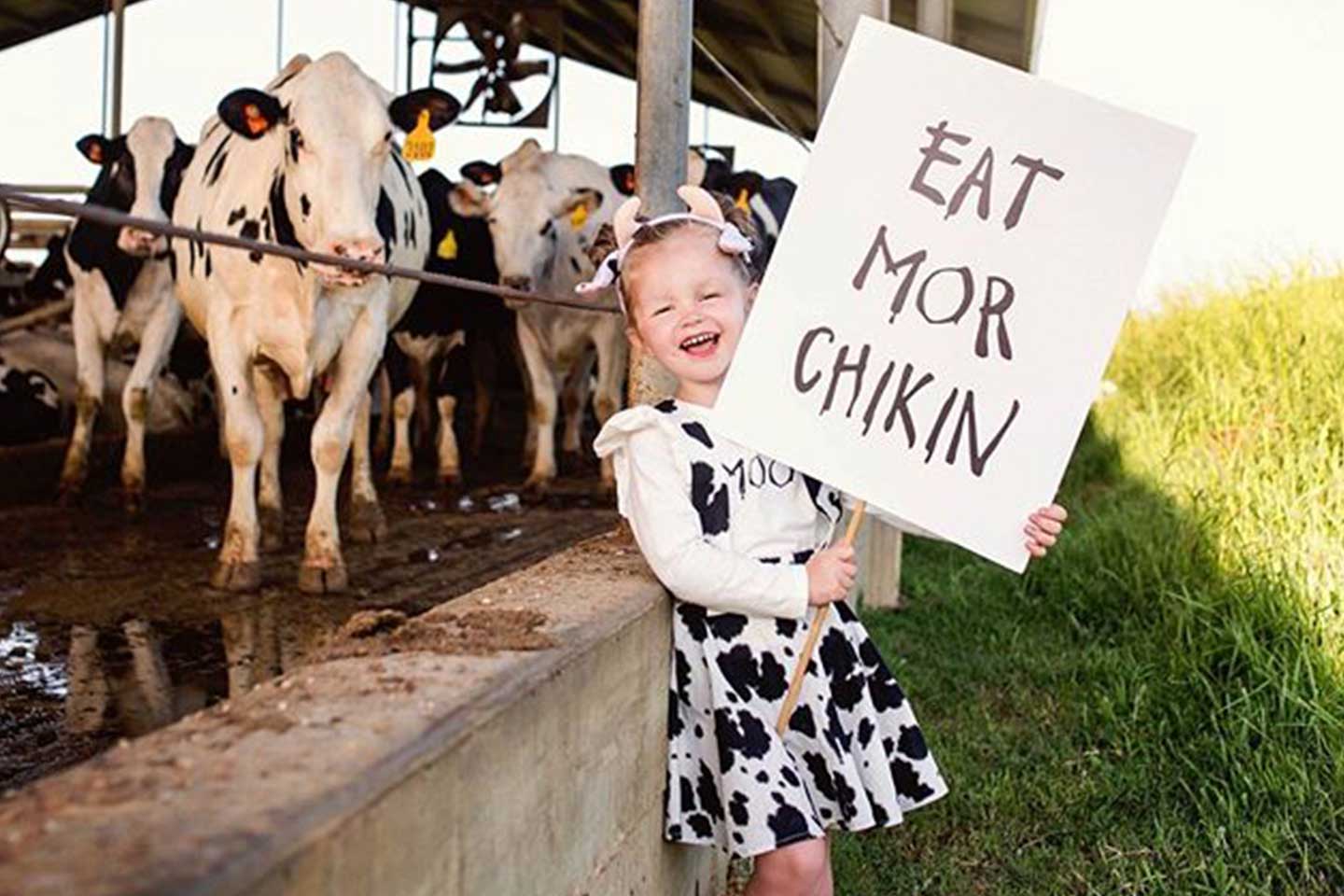