A simple act of kindness sparks a new friendship 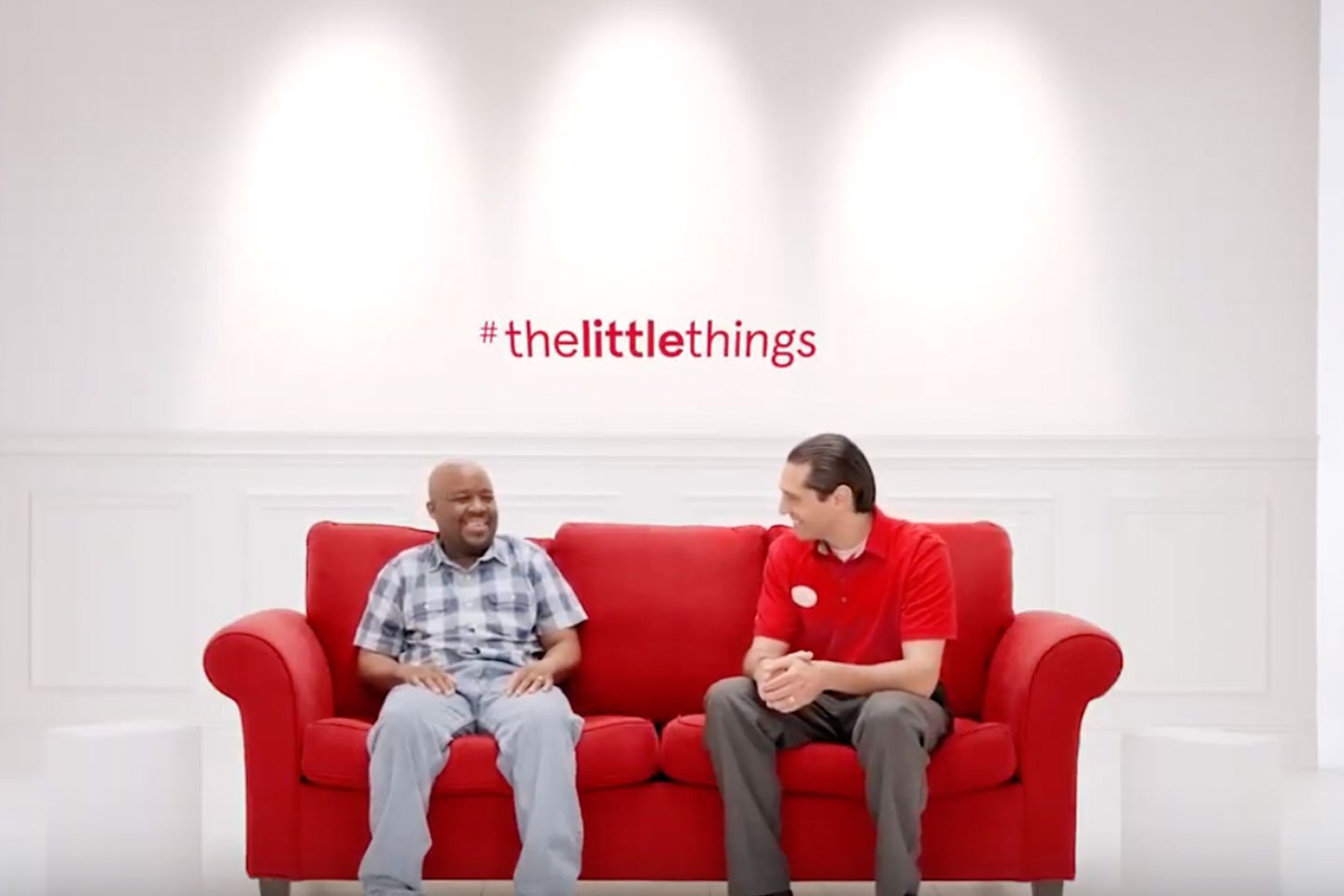 When Mpu Mpofu, a longtime customer of Chick-fil-A 17th & Wanamaker in Topeka, Ks., began his routine of writing out his order at the restaurant counter, he was surprised by the response.

Mpofu is deaf and did not expect the response from Team Member Leo Cangiani, who stepped forward and calmly signed, “How are you? Can I help you?”

While Cangiani acknowledged he’s not as strong at sign language as he would like, the two made an instant connection that went beyond the initial order of a chicken sandwich. Since their encounter, they’ve become friends.

Their encounter is the latest to be featured in Chick-fil-A’s “Little Things” campaign, which brings together people who have played a part in inspiring us throughout the past few years through small acts of kindness. They share a seat on a big, red couch and we let the camera roll, capturing the warm, heartfelt moments that had a positive impact on their lives.

Various Chick-fil-A restaurants are doing their part to create welcoming environments for team members and customers who are part of the Deaf community. Chick-fil-A Strongsville is supporting Team Members who want to learn sign language, while Team Members at Chick-fil-A Cache Road (Ok.) surprised a co-worker by singing him “Happy Birthday.” 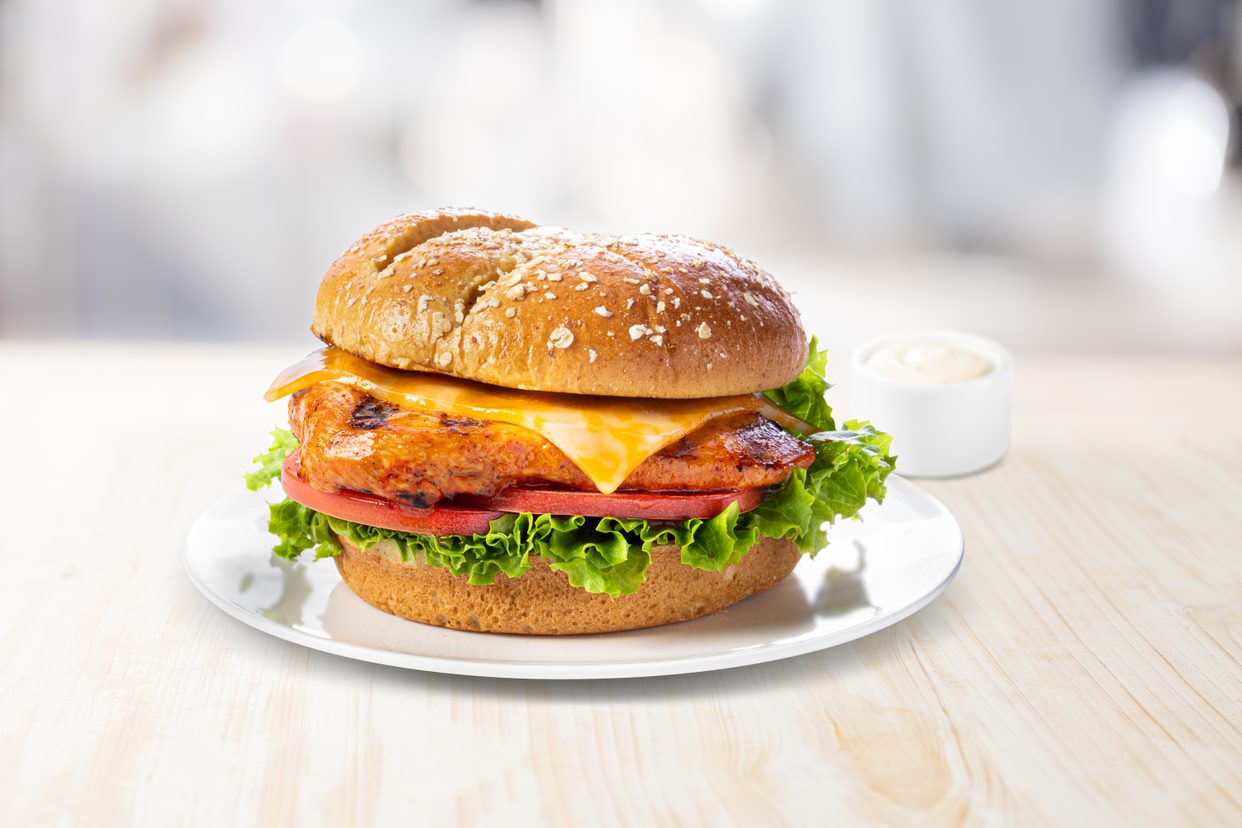