Parents honor their son’s memory with a random act of kindness.

Imagine that you’re having a rough day and you pull into your local Chick-fil-A drive-thru to pick up dinner. When you drive up to the window, the cashier tells you that your meal had been paid for in honor of someone you have never met. Inside your bag you find a small card telling the story of a little boy who had a big heart for others.

That was the experience for 250 people in Lincoln, Nebraska, who were treated to dinner in the memory of Cole Anderson.

Cole passed away on June 30, 2014, when he was only 15 years old. His parents, Mike and Barbara Anderson, wanted to find a way to honor his memory while giving back to others.

“[We wanted to] make somebody else’s day, because that was just the kind of kid Cole was,” Barbara said.

Whatever special thing they did, they wanted it to be on Cole’s birthday. They contacted Charlie Colón, operator of Chick-fil-A SouthPointe Pavilions in Lincoln, originally about finding a way to make a donation in their son’s name. The idea they came up with, however, was much better.

“Every car that came through the drive-thru had their meal paid for,” Colón said.

They started at 4:30 p.m. on Cole’s birthday, and over the next few hours guests were surprised, delighted and even overwhelmed.

To help curious customers understand why the Andersons were performing this act of kindness, the family created a card to put in the bags. It simply asked people to pay this kindness forward.

“It allows us to experience the love we had for Cole through other people by giving to them,” Mike said.

The Andersons and Chick-fil-A gave away approximately 250 meals. Many customers became emotional after reading the card. Colón even remembers seeing people begin to pull away from the drive-thru but stopping once they read the card.

“Anything and everything that bothered me throughout the day was totally gone,” said Toby Antonson, a guest at the Chick-fil-A drive-thru that day. “I wake up, and I hug my kids even harder.”

The Andersons hope that this random act of kindness can inspire others to pay-it-forward and continue to be kind to one another — not just on Cole’s birthday, but every day.

Tagged In: Drive Thru Little Things Pay it Forward Random Act of Kindness 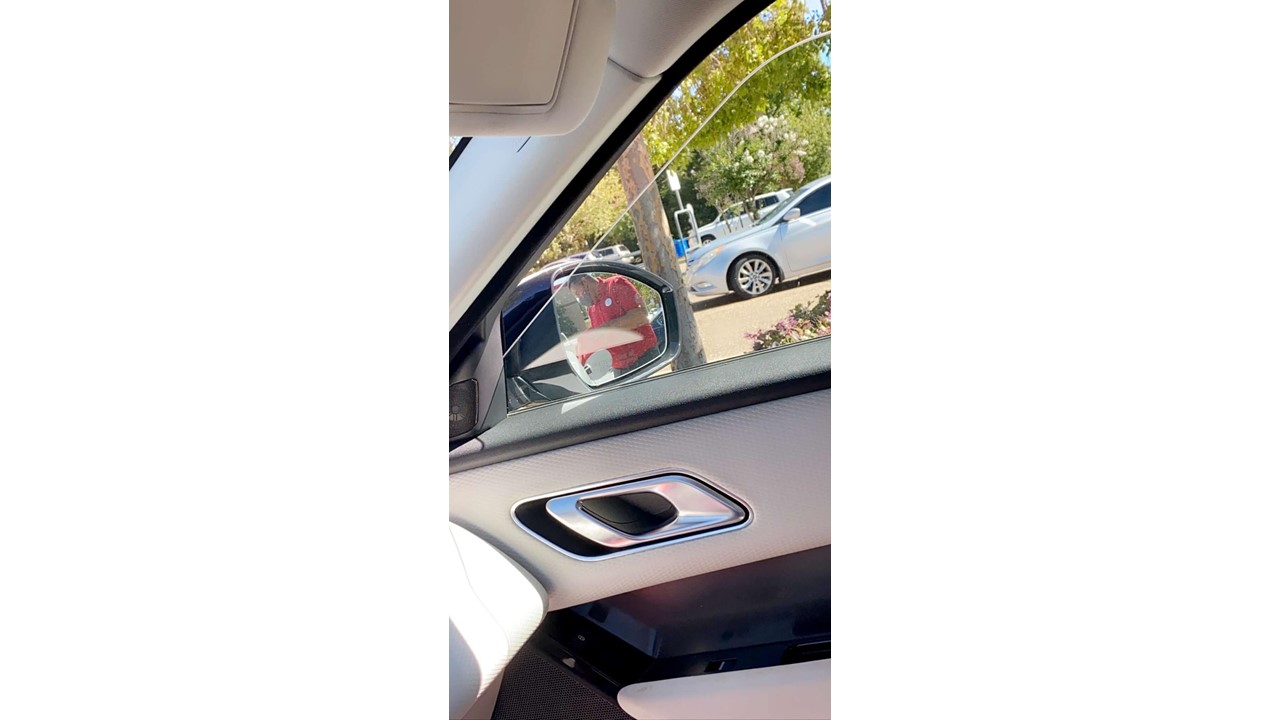 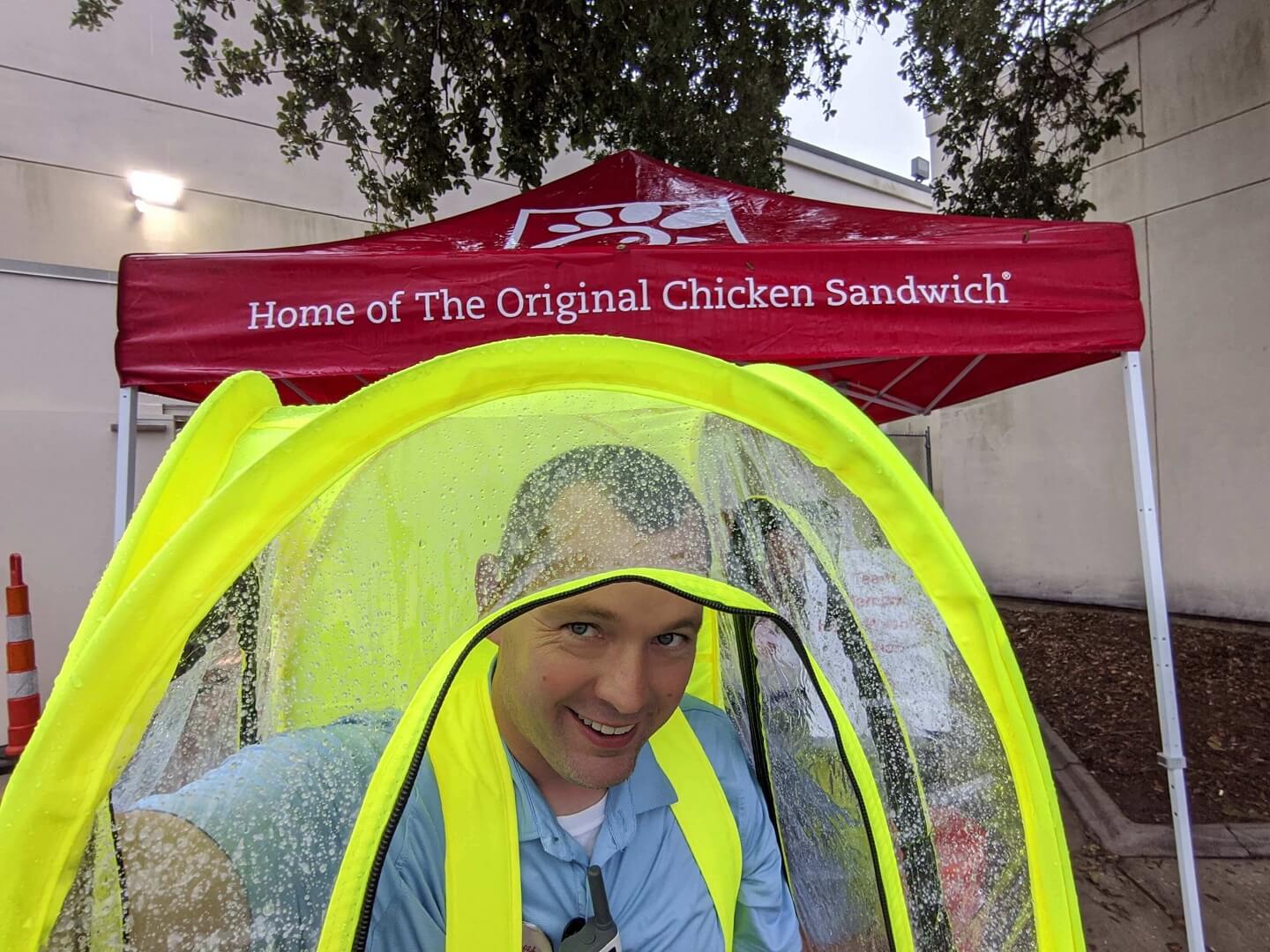