ATLANTA (January 19, 2016) – The Chick-fil-A® Foundation is honored to announce today the recipients of the organization’s 2016 True Inspiration Awards. The 22 deserving not-for-profits, which represent 17 states across the country, are receiving a combined $1.26 million in grants to further their work fostering leadership and entrepreneurial spirit in children.

This is the second year the Chick-fil-A Foundation has awarded the True Inspiration Awards, which were inspired by the generosity of Chick-fil-A’s late founder S. Truett Cathy. The grants range from $15,000 to $100,000. Organizations either applied or were nominated by a local Chick-fil-A restaurant franchisee based on the group’s local work to inspire children to become future leaders. The winning organizations are:

“From feeding children a healthy breakfast to helping students start their own business, these organizations are doing remarkable work in education, leadership development and youth entrepreneurship. They inspire young people to dream big, and we want to support that,” said Rodney Bullard, vice president of community affairs for Chick-fil-A and executive director of the Chick-fil-A Foundation. He added, “Our founder, S. Truett Cathy, dedicated his life to serving his community by helping young people, and we are able to honor his legacy through the True Inspiration Awards.”

The 22 award winners will be honored at a celebratory event in Atlanta this spring. To learn more about the True Inspiration Awards and view a complete list of recipients, visit www.Chick-fil-AFoundation.org/true-inspiration-awards.

About the Chick-fil-A® Foundation

The Chick-fil-A® Foundation is the corporate foundation of Chick-fil-A, Inc. A not-for-profit organization, the Foundation’s purpose is to lead the company’s commitment to support youth and education in Chick-fil-A’s local communities. The Foundation’s work is focused on developing and educating young people so they can build a positive legacy and become all they were created to be. For more information, visit www.chick-fil-afoundation.org

Help Us Select Our Next True Inspiration Awards Winners

From providing safe shelter for displaced children in Texas to preparing the next generation of leaders in Ohio, we’re completely inspired by the work our 2018 True Inspiration Awards regional finalists are doing. 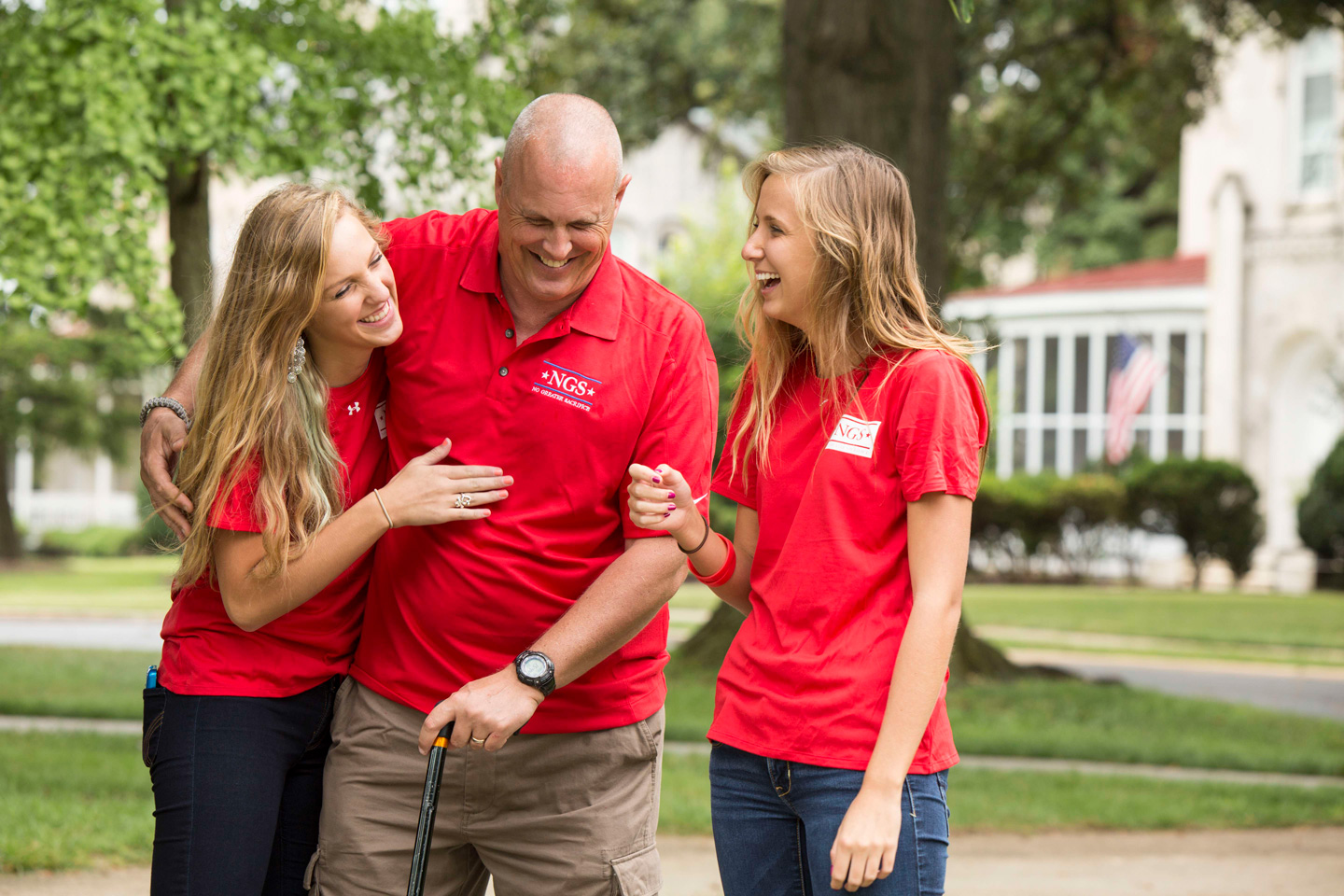