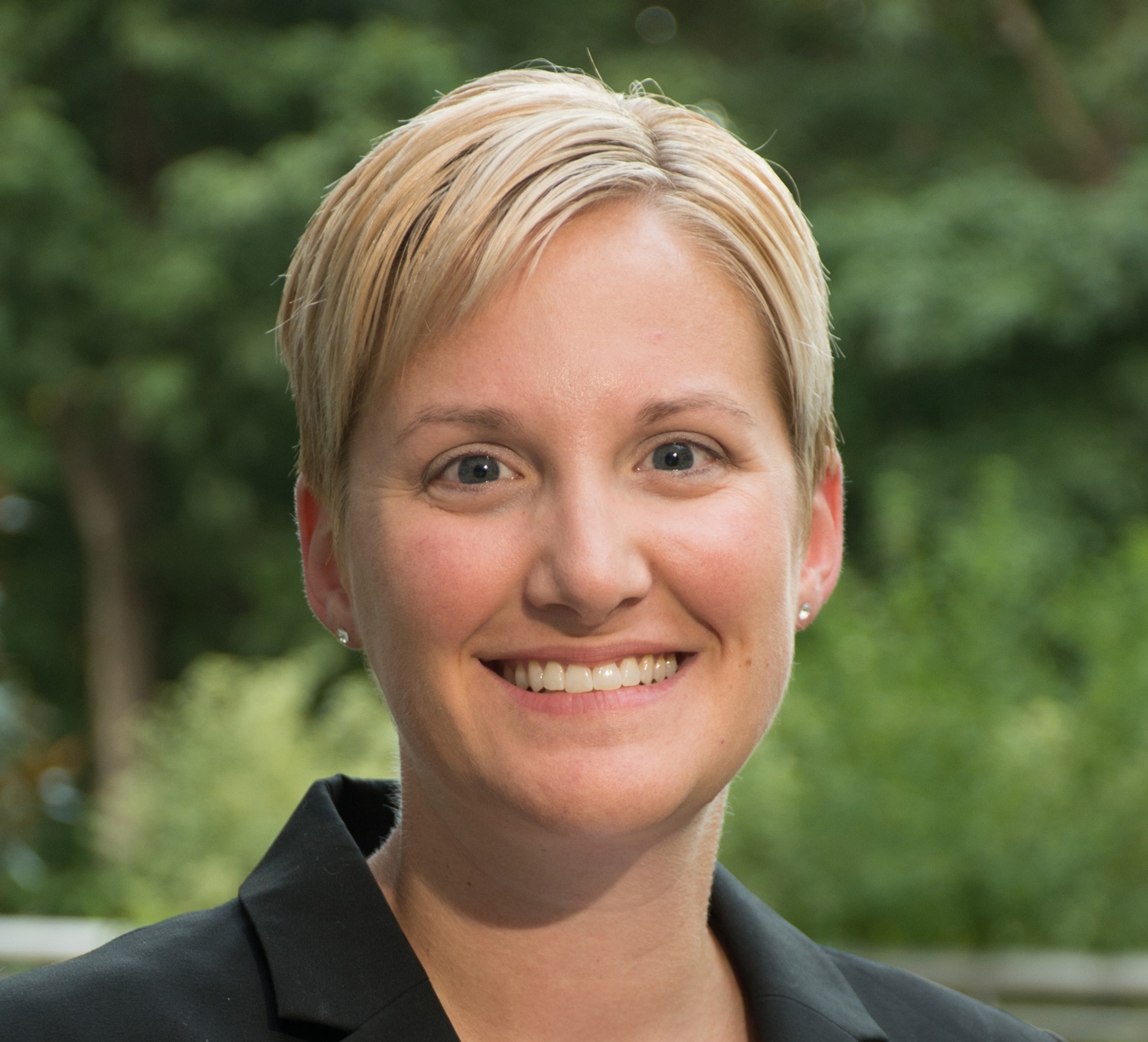 LANSING, Mich. (Aug. 26, 2016) – Chick-fil-A, Inc. has selected Michigan native Kate McNerney as the local franchise owner of one of its first Chick-fil-A restaurants in Michigan – Chick-fil-A at Lansing.

With the restaurant under construction at 5617 W. Saginaw Hwy. slated to open this fall, McNerney will oversee day-to-day activities of the business, employ more than 100 full- and part-time team members, and cultivate relationships with Lansing schools, neighboring businesses, and restaurant guests.

McNerney graduated from the University of Michigan with a Bachelor of Arts in psychology and later earned a Master of Public Administration from Central Michigan University. Before becoming a Chick-fil-A Operator, she served in the U.S. Air Force, Air National Guard and U.S. Air Force Reserves in Dayton, Ohio. While there, McNerney spent time at the Chick-fil-A at Beavercreek restaurant learning from Operator Rex Brooking. She also spent time early in her career as an assistant manager and event coordinator for Centennial Hall, a banquet hall and catering business in Mt. Pleasant, Mich. McNerney is eager to bring her culinary knowledge and hospitality experience to the new Chick-fil-A restaurant in Lansing.

Relocating back to Michigan with her husband, Joe, and their children, Hannah, David and Miriam, is a dream come true for McNerney. Having grown up just one hour from the Lansing location, she is extremely passionate about leading the charge to introduce Chick-fil-A to the great state of Michigan.

“I am thrilled to be returning home to Michigan to open my own Chick-fil-A restaurant,” McNerney says. “My family and I hope to become active members of the Lansing community and look forward to serving our guests soon.”

Nearly everything on Chick-fil-A’s menu is made from scratch daily, including salads made from whole vegetables and fruits that are hand-chopped throughout the day. The lemonade is made from three simple ingredients: lemon, sugar and water. Like all Chick-fil-A restaurants, the chicken served at Chick-fil-A at Lansing will be 100 percent whole breast meat, without any fillers, hormones or additives. Each chicken breast is hand-breaded to order and pressure cooked in 100 percent refined peanut oil, which is naturally trans-fat- and cholesterol-free. By the end of 2019, every Chick-fil-A restaurant will serve chicken raised without antibiotics.

Guests are encouraged to visit the restaurant’s Facebook page for the latest information leading up to the grand opening.

Atlanta-based Chick-fil-A, Inc. is a family owned and privately held restaurant company founded in 1964 by S. Truett Cathy. Devoted to serving the local communities in which its franchised restaurants operate, and known for its original chicken sandwich, Chick-fil-A serves freshly prepared food in more than 2,035 restaurants in 43 states and Washington, D.C.

If you’ve ever driven by a Chick-fil-A Grand Opening, you may have seen a parking lot filled with tents and campers, waiting 24 hours to be one of the “First 100” people to walk through the doors of the new Chick-fil-A restaurant. But did you know some Chick-fil-A locations open their doors by encouraging customers to open their hearts to their communities?