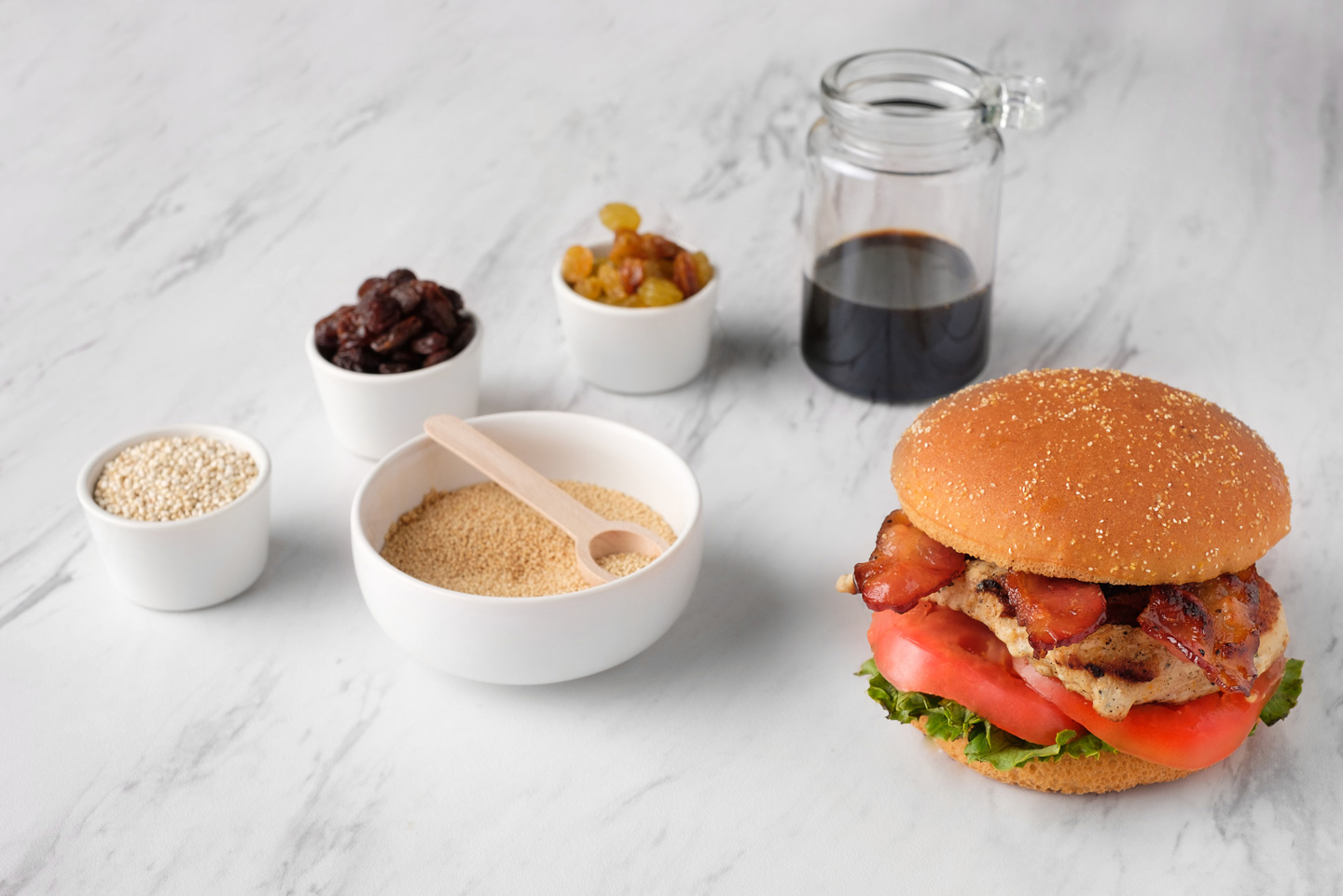 ATLANTA (June 19, 2017) – Chick-fil-A® announced today the addition of a new Gluten-Free Bun. The addition comes in response to customers’ requests for more gluten-free/sensitive options on the menu. The new bun, which is now available in restaurants nationwide, comes individually packaged and can be ordered with any of Chick-fil-A’s sandwich offerings.

The Gluten-Free Bun is made with premium ingredients, including ancient grains quinoa and amaranth. It is enriched with vitamins and minerals and is lightly sweetened with molasses and raisins. The Gluten-Free Bun rolls out nationwide following successful tests in three cities across the country in 2016.

Data shows roughly 18 million Americans have a gluten sensitivity or preference. Chick-fil-A is one of the few quick-service restaurants to offer a gluten-free bun.

“We know our customers are looking for more gluten-sensitive alternatives. They asked, and we listened,” said Leslie Neslage, senior consultant of menu development at Chick-fil-A. “We heard positive feedback in test markets that the bun tastes better than some other gluten-free breads. That’s because instead of rice flour, we’ve made the bun with more premium ingredients like quinoa and amaranth. Our hope is that the Gluten-Free Bun addition opens up options for gluten-sensitive customers to enjoy more of our menu.”

While individually packaged and certified free of gluten, guests will be required to assemble their own sandwiches to reduce risk of cross-contamination. Chick-fil-A kitchens are not gluten-free.

For more information on the Gluten-Free Bun and other gluten-free options at Chick-fil-A, please visit https://thechickenwire.chick-fil-a.com/inside-chick-fil-a/whats-gluten-free-at-chick-fil-a.

Take a look at our Gluten-free FAQs for ingredient, nutrition and other information.