ATLANTA, June 18, 2020 – Chick-fil-A, Inc. announced today a new ongoing focus for its annual True Inspiration Awards. In addition to other gifts benefiting communities of color, for 2020 Chick-fil-A, Inc. will award $5 million in grants to nonprofits that are Black-led and those serving the Black community. The annual giving commitment quadruples last year’s True Inspiration Award grants.

“The recent highly publicized and horrific deaths of Black men and women have rocked our nation and shed light on the injustice, systemic racism, and disparities that Black people endure daily,” said Rodney Bullard, vice president of corporate social responsibility for Chick-fil-A, Inc. “As a company, we are making a pledge to take action against racial injustice. The True Inspiration Awards have always been a platform to give back locally where our restaurants serve and by redirecting our grants to organizations supporting communities of color, we believe we can make an impact.”

Nonprofits can apply for the grants on the Chick-fil-A website later this summer or can receive a nomination from a local Chick-fil-A restaurant Operator based on the group’s work in its local community. Chick-fil-A guests will also be able to participate in the selection process by casting their votes through the Chick-fil-A App in November. Award recipients will be announced in January 2021.

About Chick-fil-A, Inc.
Atlanta-based Chick-fil-A, Inc. is a family owned and privately held restaurant company founded in 1967 by S. Truett Cathy. Devoted to serving the local communities in which its franchised restaurants operate, and known for its original chicken sandwich, Chick-fil-A serves freshly prepared food in more than 2,500 restaurants in 47 states, Washington, D.C., and Canada.

A leader in customer service satisfaction, Chick-fil-A was named top fast food restaurant in Newsweek’s 2019 America’s Best Customer Service report and received several honors in QSR’s 2019 Reader’s Choice Awards, including “The Most Respected Quick-Service Brand” and “Best Brand for Overall Experience.” Additionally, Glassdoor named Chick-fil-A one of the top 100 best places to work in 2020. More information on Chick-fil-A is available at www.chick-fil-a.com. 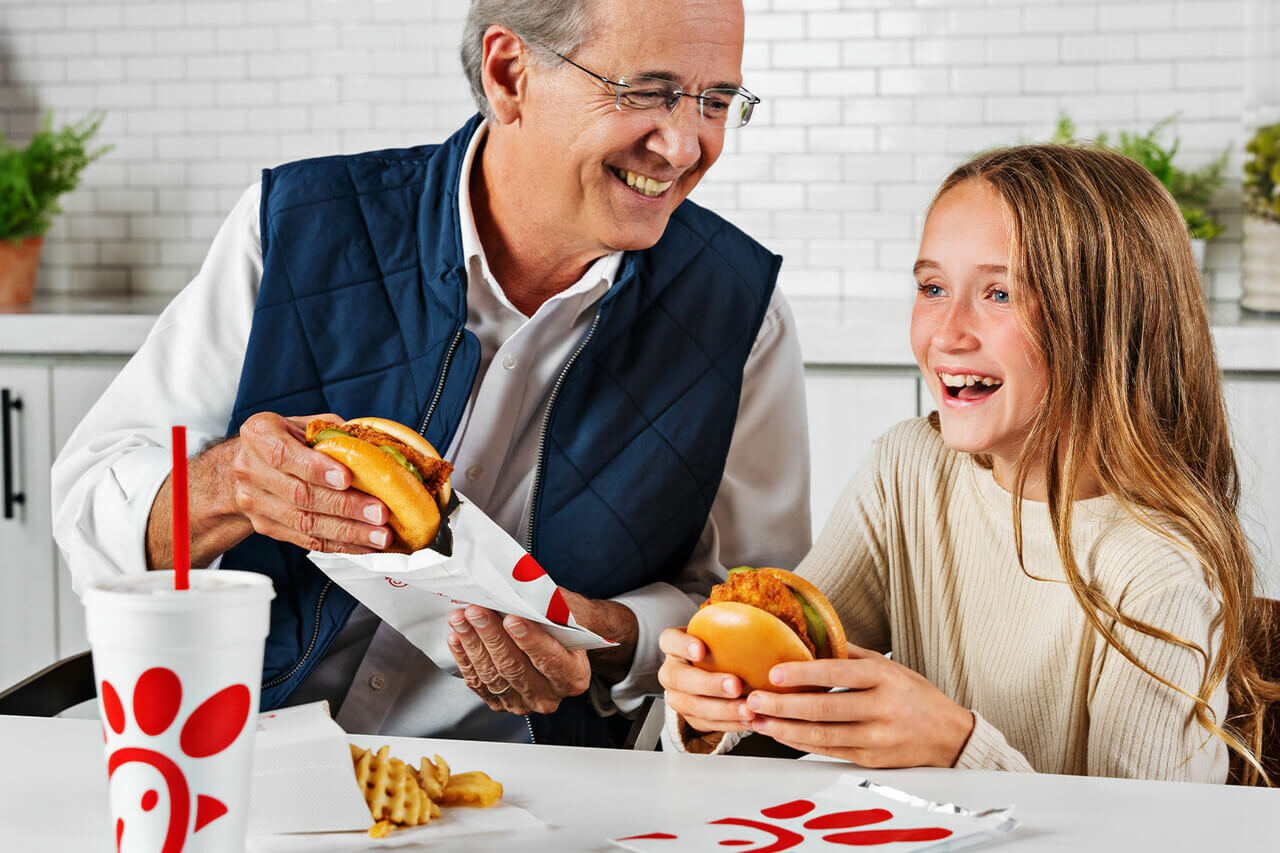 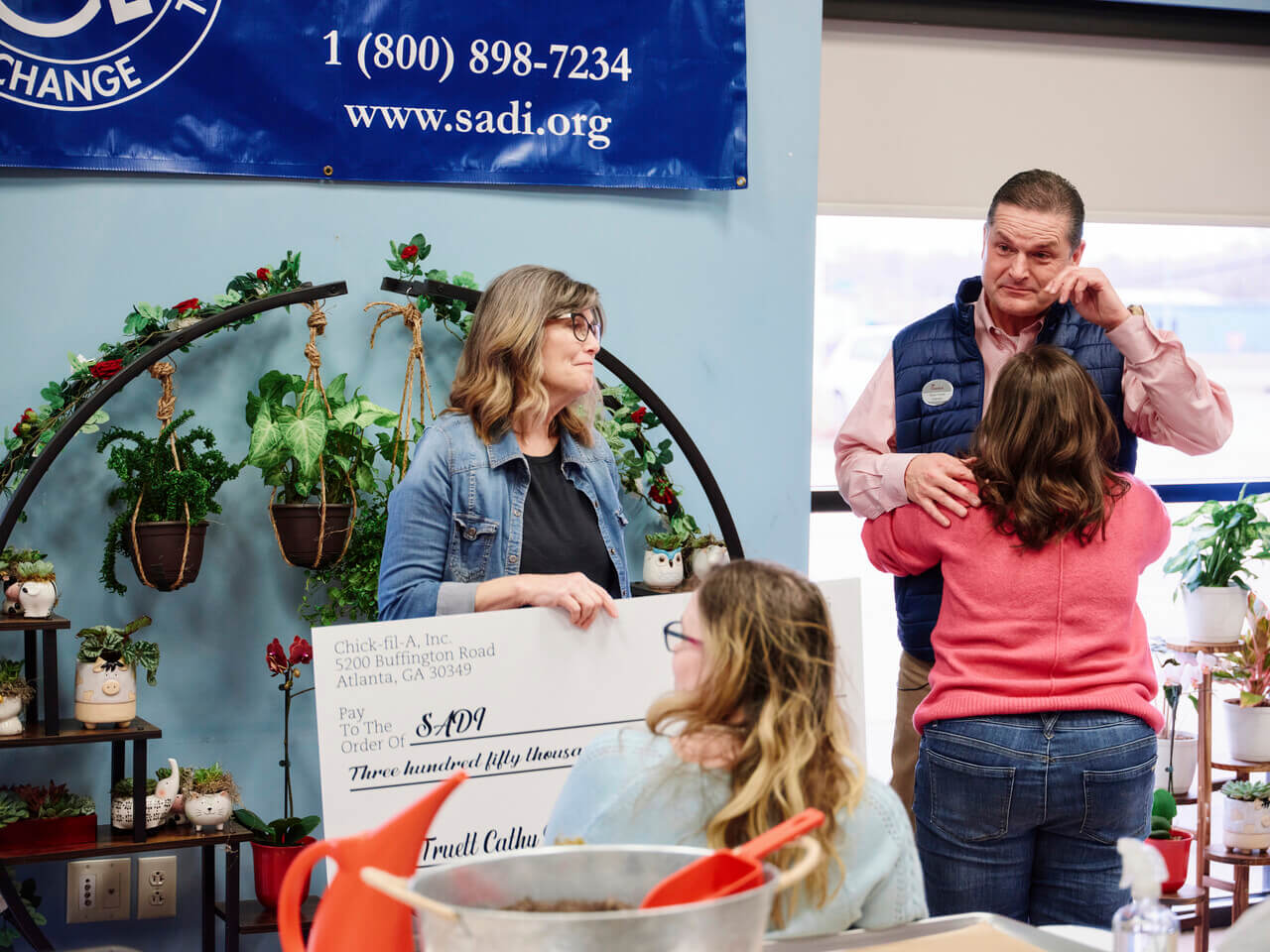 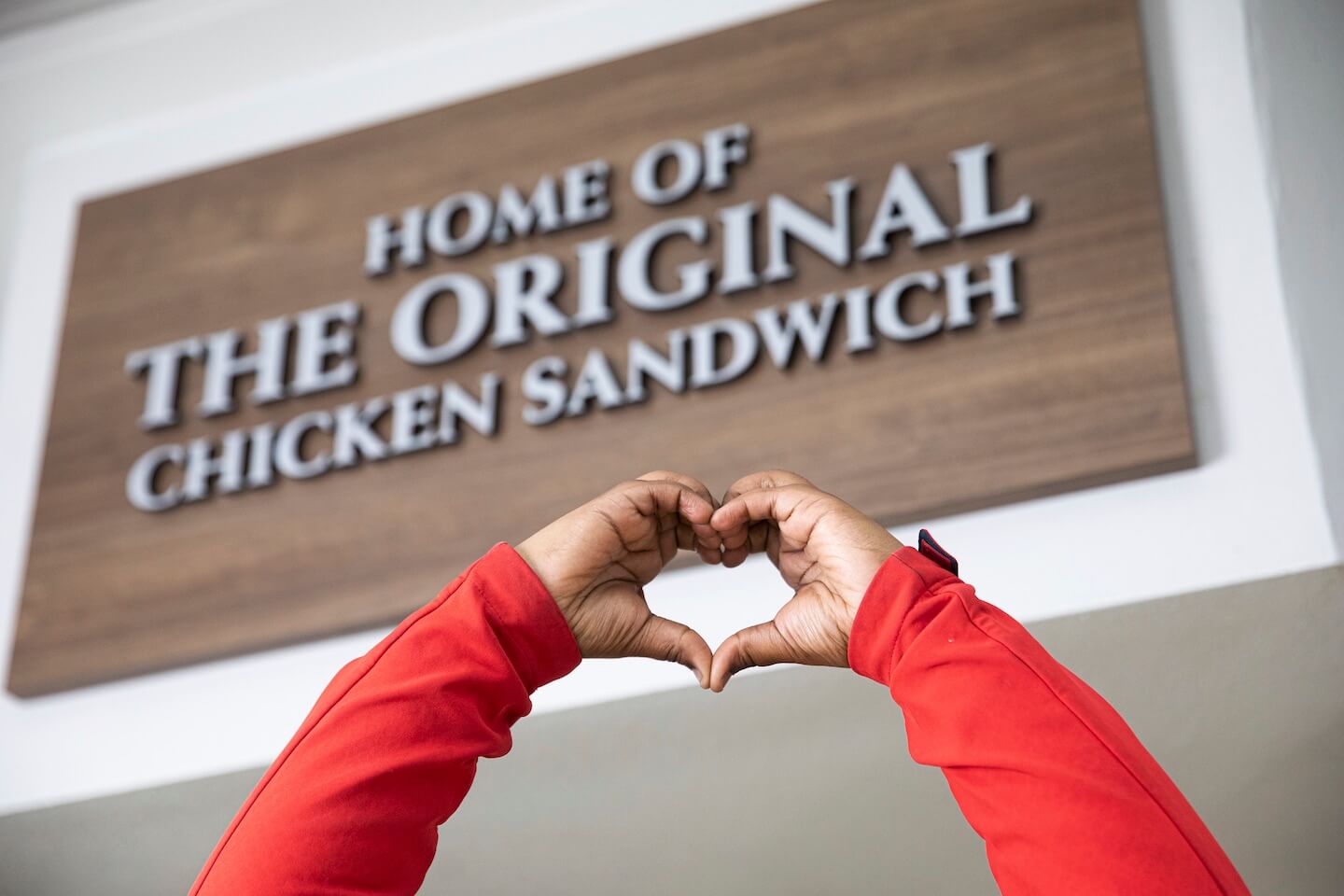