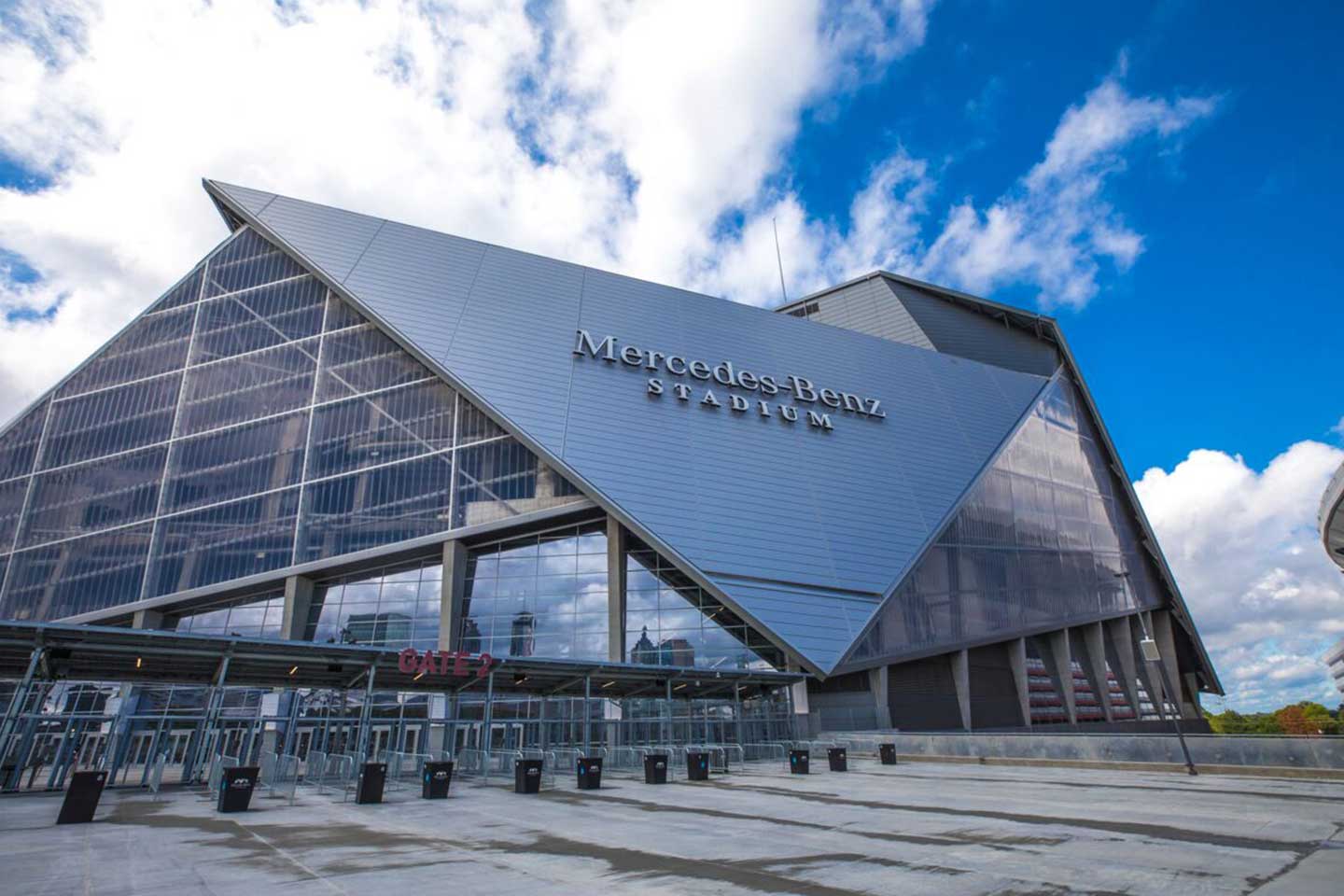 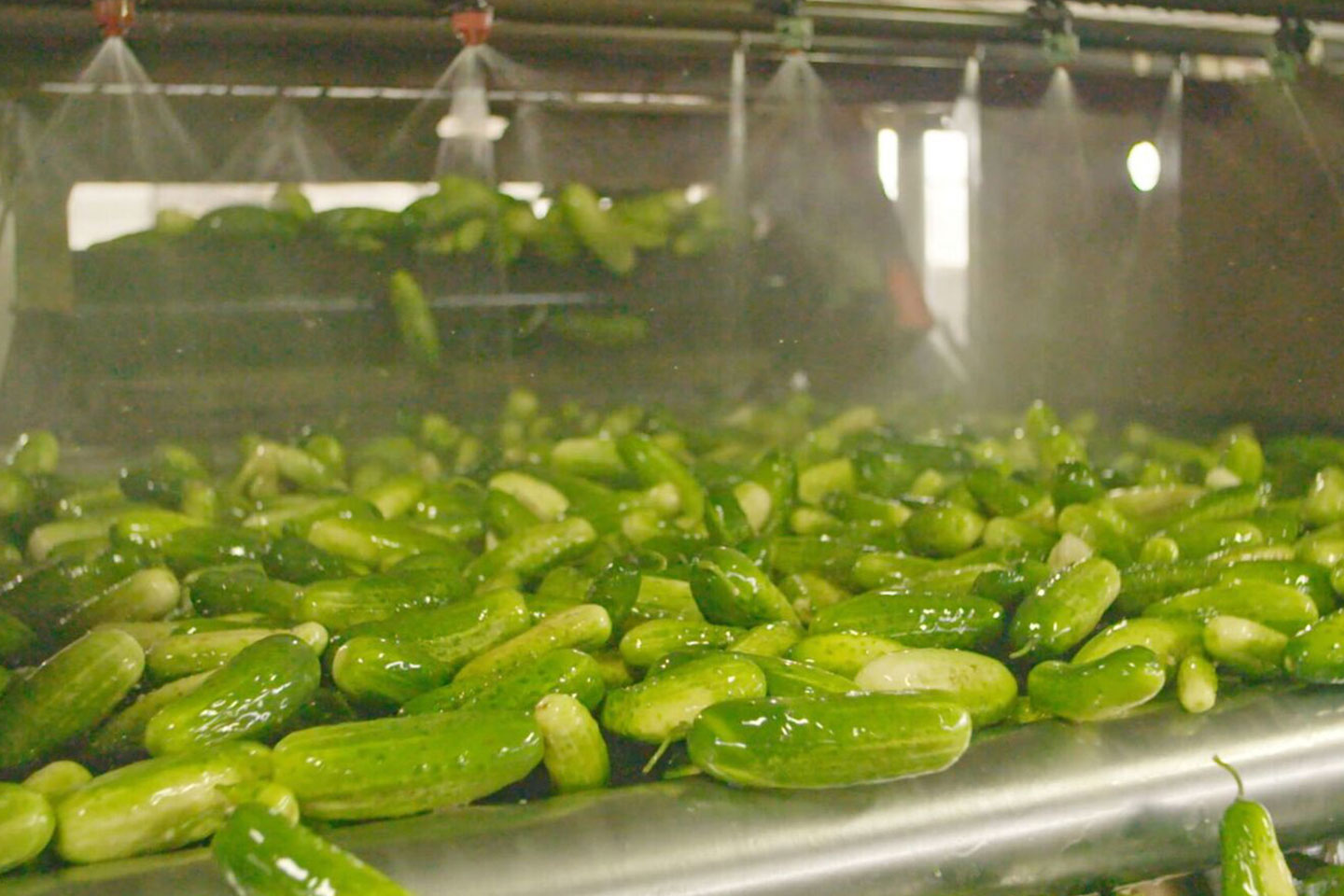 The story behind Chick-fil-A pickles

Who doesn’t look forward to lunchtime? It’s a nice midday break from school, work or errands. But sometimes it can be hard to decide where to go and what to get. Choices are even slimmer when it comes to nutritious food choices and quick service.