Each year, Chick-fil-A offers restaurant Team Members across the U.S., Canada and Puerto Rico the opportunity to apply for college scholarships through the Remarkable Futures Scholarships initiative. Since 1973, we’ve been able to invest more than $136 million in scholarships to help more than 80,000 Team Members pursue a higher education and achieve their remarkable future — whether it’s with Chick-fil-A or elsewhere.

Apply for a Remarkable Futures Scholarship 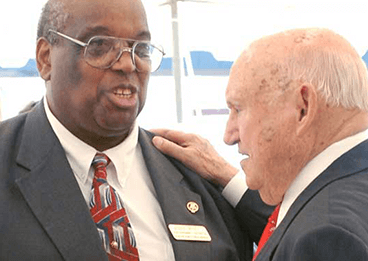 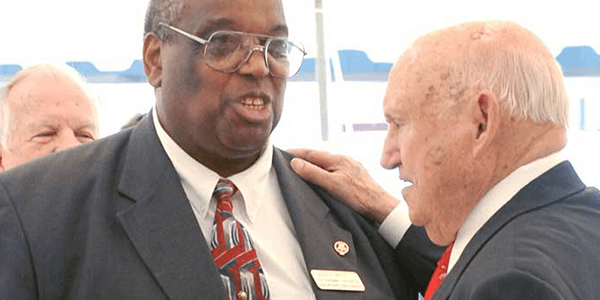 It began with an empty mayo jar

In the late 1940s, S. Truett Cathy and his team set an empty container on the counter of the Dwarf Grill in Hapeville, Ga., for customers and Team Members to donate to Team Member Eddie White’s college fund. Eddie went on to attend nearby Morris Brown College and, after graduating with a degree in education, had a successful teaching career, eventually serving as the assistant superintendent of schools in Clayton County, Ga.

Throughout the years, Eddie and Truett remained close friends. “He became not only a boss, but a friend that I respected and appreciated,” Eddie said. “He has touched the lives of so many people – I’m just thankful to be one of them.”

80,000Team Members in the U.S. and Canada awarded to date 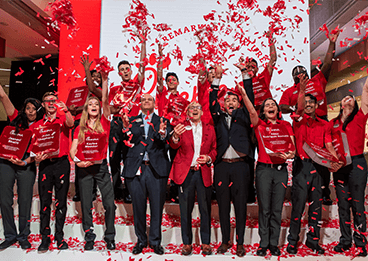 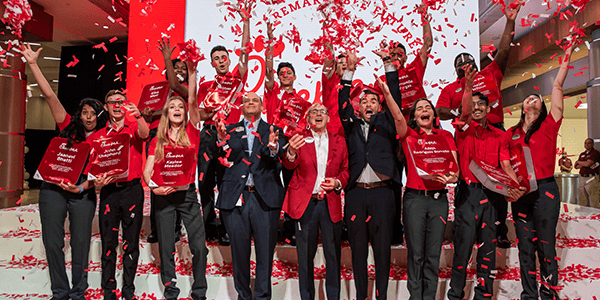 Every year through the Remarkable Futures™ Scholarship initiative, Chick-fil-A offers two scholarship opportunities — the True Inspiration™ Scholarship ($25,000) and the Leadership Scholarship ($1,000 or $2,500) — to Team Members who work at a franchised, company-owned and/or affiliated restaurant. The scholarships can be used at any accredited college, university or technical/vocational school and are available for both full-time and part-time students. Best of all? All scholarship funds are paid in advance.

The Chick-fil-A scholarship initiative has been instrumental in our investment in the growth and success of restaurant Team Members. We recognize their enormous potential and hope to play a small part in furthering their education, providing them with more opportunities to help achieve their goals. Tim Tassopoulos, President of Chick-fil-A, Inc. and a former Remarkable Futures Scholarship recipient 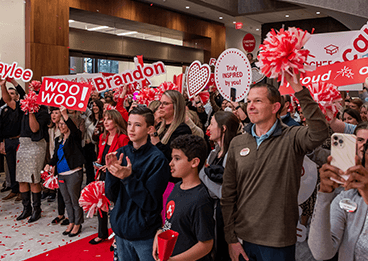 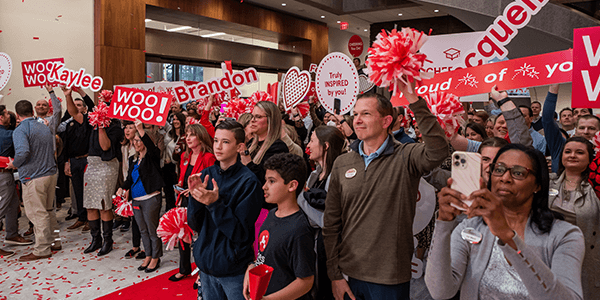 Through a partnership with Scholarship America, we offer tuition discounts and grants for all restaurant Team Members (and sometimes their family members!). With access to more than 100 colleges and universities in the United States and Canada, Team Members can more easily make a secondary education part of their future.